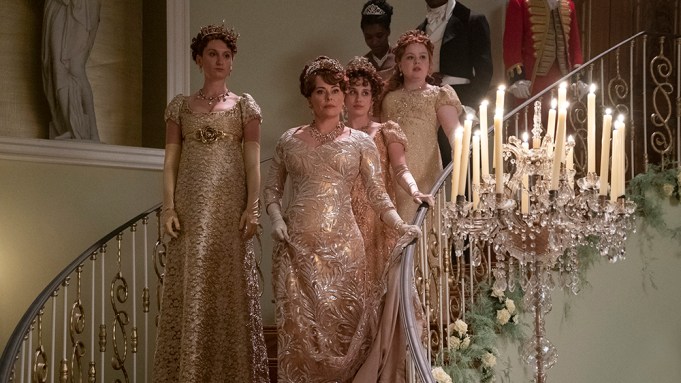 Netflix did not immediately respond to Variety‘s request for comment on the company’s stock trends Monday.

Netflix shares fell more than 20% in after-hours trading Thursday, as the company forecast 2.5 million net subscriber adds for the first quarter of 2022. For Q1, Wall Street analysts had been projecting a gain of 7.25 million subscribers, per FactSet.

Investors also likely were spooked by the fact that Netflix admitted in its quarterly letter to shareholders that stepped-up competition in the streaming wars “may be affecting our marginal growth some.”

Netflix’s disappointing earnings report came on the heels of its Jan. 14 announcement that the platform is hiking prices in the U.S. and Canada — a move that will boost revenue but likely result in higher cancellation rates in its most mature and slowest-growing region. For American subs, the standard two-stream HD plan is going up $1.50 (about 11%) from $13.99 to $15.49/month. It marks Netflix’s third price increase in as many years.