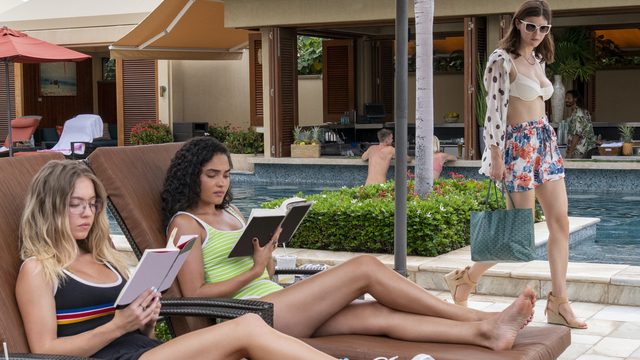 A strong showing among the 10 most-nominated series kept HBO and HBO Max comfortably atop the Emmy leaderboard with a combined 140 nominations, outpacing Netflix which came in this year at 105.

This year, Netflix made history with Emmy’s first-ever series nod to a non-English language production, for drama thriller “Squid Game,” which paced the streamer’s haul with 14 chits, followed by “Ozark” and “Stranger Things” with 13 apiece.

Apple TV+ had another strong year with 52 mentions. The service landing a comedy series nom for “Ted Lasso” (20) the reigning champ in that category, and a slot in the competitive drama series race for the buzzy science fiction “Severance” (14).

Warner Bros. TV Group rode the “Ted Lasso” and “Abbott Elementary” wave to a total of 44 noms. For the entirety of the HBO/Warner Bros./Discovery/T-Nets eco-system, newly merged under the Warner Bros. Discovery banner,  the Emmy haul hit 193, including five for CNN.

Endeavor Content productions accounted for 23 nominations, half of which came from “Severance.” MRC, producer of “Ozark” and “The Great” (4), banked 18 total bids.

Entertainment One had a strong showing for an independent outlet thanks to the love Emmy voters showed to Showtime’s “Yellowjackets” (7).