‘How to With John Wilson’ Renewed for Season 3 at HBO 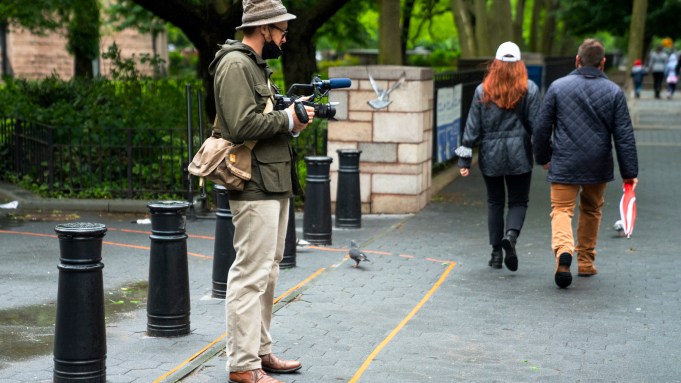 “How to with John Wilson” has been renewed for its third season at HBO.

In the comedic docuseries, filmmaker and self-described “anxious New Yorker” John Wilson films the lives of others in the city while attempting to give advice on deceptively simple topics and continuing his own mission of self-discovery. Season 2 episodes include “How to Throw Out Your Batteries,” “How to Remember Your Dreams” and “How to Be Spontaneous.”

The series first debuted in 2020. Season 2 debuted in late 2021 and received wide praise for Wilson’s and the series’ heartfelt tone — Variety’s review noted that series “brings into the world a wealth of human experience that would otherwise have stayed hidden, in the parts of New York where the cameras don’t usually go.” Wilson was also included on Variety‘s list of the best TV performances of 2021.

In 2021, Wilson told Variety about the process of making the show.

“I try to draft very rough scripts of what might happen in an episode, and then we give it to production and put a plan in action to shoot it — and every single script is rewritten from the ground up by the time we’re done in the edit,” he said. “So much of the rewriting has to happen in the edit, because we’re now writing to these shots that we never could have predicted that we would have, and they’re always so much better than the stuff that we roughly conceived.”

“How to with John Wilson” is executive produced Wilson, Nathan Fielder, Michael Koman and Clark Reinking.