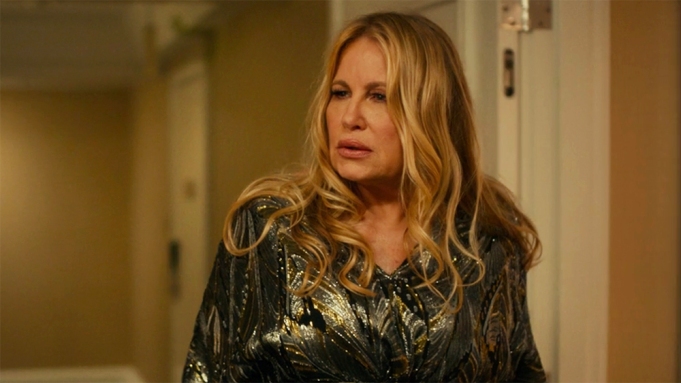 HBO roared back to the top of the Emmy Awards, with the premium cabler and its streaming counterpart, HBO Max, topping the total awards haul for 2022.

Netflix was second with 26 Emmys, down from the 44 they picked up last year thanks to shows like “The Crown” and “Queen’s Gambit.” This year, Netflix’s big winners were “Squid Game” with six (including best actor in a drama series for star Lee Jung-jae) “Stranger Things” with five, “Arcane” with four and “Love on the Spectrum” with three. Julia Garner also picked up her third Emmy for best supporting actress in a drama for “Ozark.”

“Ted Lasso” also did well in the comedy category, with the Apple TV+ series winning its second statuette for best comedy series along with acting wins for stars Jason Sudeikis and Brett Goldstein.

HBO/ HBO Max came into the Primetime Emmys in the lead with 26 combined wins from the Creative Arts Emmys. Netflix was right behind them with 23. On the series side, HBO’s “Euphoria” and “The White Lotus” came into the night with five wins each, while Season 4 of Netflix’s “Stranger Things” also had five.