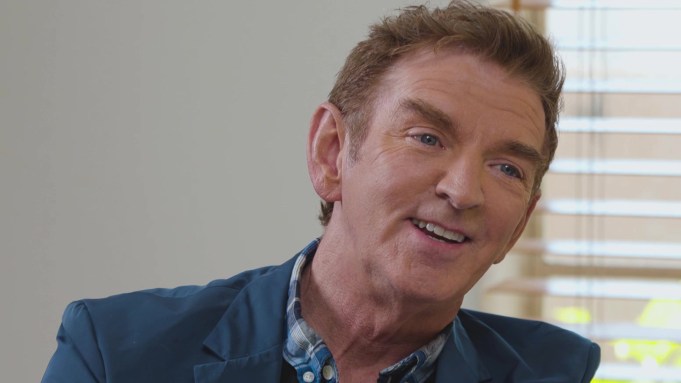 A key question about Season 2 of “And Just Like That”: Will Carrie and Samantha still be texting?

King and his writers’ room have only recently embarked on working on the second season of the “Sex and the City” revival. During an interview at his office on the Warner Bros. lot, though he was hesitant to share much about Season 2, King was happy to answer that question definitively. After all, the texting back-and-forth was the show’s inventive way of keeping Samantha on the show after Kim Cattrall has said she no longer wants to play Samantha.

King also indulged a question about what Carrie (Sarah Jessica Parker) and Samantha (formerly portrayed by Kim Cattrall) would have talked about during the finale when they saw each other off-screen during the finale, having made a plan after Carrie had lovingly dispensed with Big’s ashes into the Seine.

“It’s very funny, because every single one of the writers has a different version of what happened during that conversation,” King said. “So, I think there was some Champagne. I think there was a grownup back and forth, and a love affair that they realized that something’s more important than being afraid to heal. I’m sure they had a great night. To me, they had a great night and things became resolved. Once Carrie let go of an old, old love, one of her current loves came back in.”

During the conversation, part of Variety’s Showrunners Sitdown with Kate Aurthur presented by FX, King said “And Just Like That” will start production in October, with the aim of streaming on HBO Max in summer 2023. As always, the show will use New York as a backdrop, and King detailed some of the difficulties of hiding pivotal first-season plot points from obsessed fans and paparazzi — especially when it came to keeping it secret that Carrie’s husband Big (Chris Noth) was going to die in the first episode.

“The big miracle is that we got the show on the air before anyone knew that Mr. Big died,” King said. “I mean, that’s Herculean.”

He described going as far as having Noth appear at his own funeral, and writing fake eulogies to perform in front of the extras — until the actors told him they needed something real to react to during the funeral.

So King had a choice to make. He sent half the extras home, and kept 75 of them there.

“I took Sarah Jessica by the hand, and we stood up and said, ‘OK, I kept 75 of you because we want you to keep our secret. And this is Mr. Big’s funeral, and we’ve done everything we can to keep it a secret. And it’s very important to the show and we would love it.’ And then on December the 13th, the day after it airs, you can tell everybody you were there and you knew.’

“And they did!” King continued. “And I think that’s respect out of love for Carrie. I really think it’s about, ‘Why would we ruin Carrie’s show?’ I feel like they it’s their show too.”

King answered all our questions, from what he made of the outsized reaction to Che Diaz (Sara Ramírez), to whether Ivan Hernandez, who played Carrie’s new love interest Franklin, will be in Season 2. He also played a rapid-fire game about his favorite “Sex and the City” moments, and about why Aidan, Berger, and Aleksandr Petrovsky were wrong for Carrie, and whether we could expect to see any of those actors on the show.

And as for whether King is a Carrie, a Charlotte, a Miranda or a Samantha?

“Margaret Cho says you get two: you get a primary Zodiac ‘Sex and the City,’ and then you get one rising,” King said. “So, I’m Carrie and a Miranda.”