Continue to Variety SKIP AD
You will be redirected back to your article in seconds
Jul 12, 2022 8:51am PT 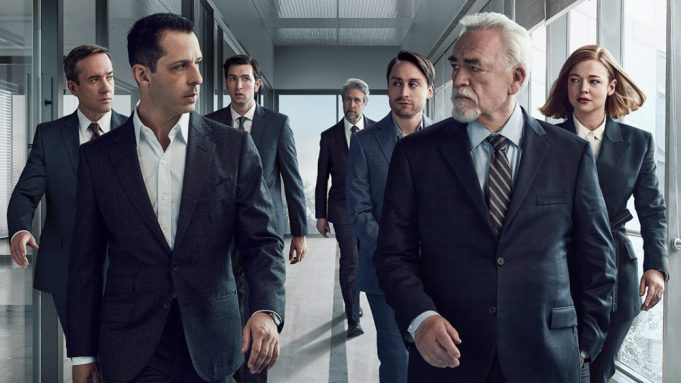 The third season of HBO’s ultra-buzzy dramedy “Succession” has cleaned up on Emmy nomination day.

The show was nominated for five Emmys in its first season and a whopping 18 in its second. This season, HBO submitted 38 entries for the series.

The show has won a litany of top awards in the past, including the Golden Globe for best drama television series, the Emmy for drama series and the BAFTA for international program. Additionally, stars Brian Cox and Jeremy Strong have been awarded the Golden Globe for best actor in a television series (drama), with Strong also winning the Emmy for lead actor in a drama series.

In June, it was confirmed that production had begun on the show’s fourth season. The official synopsis for Season 4 reads: “In the 10-episode season four, the sale of media conglomerate Waystar Royco to tech visionary Lukas Matsson moves ever closer. The prospect of this seismic sale provokes existential angst and familial division among the Roys as they anticipate what their lives will look like once the deal is completed. A power struggle ensues as the family weighs up a future where their cultural and political weight is severely curtailed.”