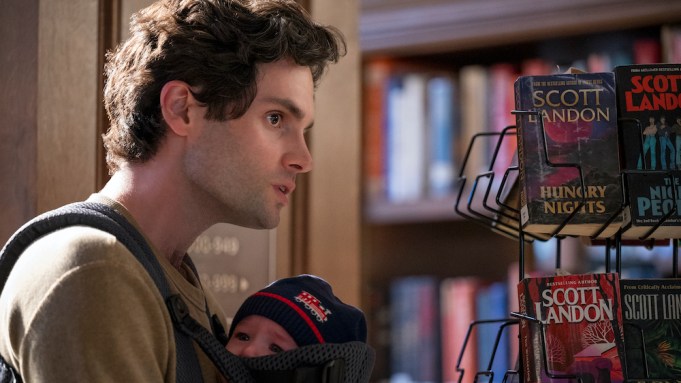 Netflix confirmed in its fourth-quarter 2021 earnings report that the boom in streaming competition over the past two years is having an impact on the platform’s growth.

“Consumers have always had many choices when it comes to their entertainment time — competition that has only intensified over the last 24 months as entertainment companies all around the world develop their own streaming offering,” Netflix said in its Q4 earnings shareholder letter Thursday. “While this added competition may be affecting our marginal growth some, we continue to grow in every country and region in which these new streaming alternatives have launched.”

New rivals to Netflix in the subscription streaming market over the past two years have included Disney Plus, WarnerMedia’s HBO Max, NBCUniversal’s Peacock, ViacomCBS’s rebranded Paramount Plus, Apple TV Plus, and Discovery Plus.

The earnings report comes on the heels of Netflix’s Jan. 14 announcement that it is hiking prices in the U.S. and Canada — a move that will boost revenue but likely result in higher cancellation rates in its most mature and slowest-growing region. For American subs, the standard two-stream HD plan is going up $1.50 (about 11%) from $13.99 to $15.49/month. It marks Netflix’s third price increase in as many years.

Netflix shares fell more than 20% in after-hours trading Thursday, as the company forecast 2.5 million net subscriber adds for the first quarter of 2022. For Q1, Wall Street analysts had been projecting a gain of 7.25 million subscribers, per FactSet. Netflix reported a net gain of 8.28 million subscribers for Q4, again driven by markets outside North America, to reach 221.8 million total worldwide. The streamer previously forecast 8.5 million paid net adds while Wall Street analysts expected 8.3 million, according to FactSet.

“We didn’t see a hit to our engagement, we didn’t see hit to retention, all those things that would classically lead you to looking at competition, but it’s a stew of all of those things,” co-CEO and chief content officer Ted Sarandos said during a pre-recorded, moderated presentation featuring Netflix execs expanding on the Q4 results Thursday afternoon. “Not only are we in a pandemic, we’ve kind of come in of and out of COVID at different levels in 2021, particularly the back half of 2021. So it’s created a lot of a bumpiness, certainly, and not steady, linear growth, which makes it a little tougher to predict. But all the fundamentals of the business are pretty solid.”

Co-CEO Reed Hastings said during the Q&A “there’s a number of potential explanations in COVID” as to the growth and financial results Netflix saw in Q4, “but then we worry about hanging too much on that.”

“There’s more competition than there’s ever been, but we’ve had Hulu and Amazon for 14 years, so it doesn’t feel like any qualitative change there,” Hastings said. “And overall confidence is in streaming becomes all of entertainment; linear dissipates over the next 10 to 20 years, very high confidence in that thesis because everyone’s coming into the industry. So, like, market size, very large. And our execution is steady and getting better. So for now, we’re just staying calm and trying to figure out– again, COVID has introduced so much noise, it just wants us to give it some pause as we work on everything we’ve always worked on.”

The company also revealed in its earnings report a higher rate of cash burn for the quarter ended Dec. 31, 2021, due to increased content spending.

Netflix reported an operating margin for Q4 of 8.2%, down from 23.5% in the previous quarter and 14.4% in Q4 2020. The streaming service attributed the decline to high content spending in the final quarter of the year.

Among Netflix’s most popular titles for Q4 were the films “Red Notice” and “Don’t Look Up” and new seasons of TV series “You” (pictured above) and “The Witcher.”