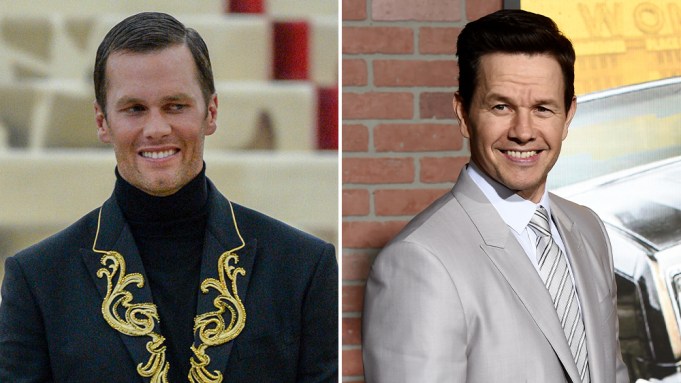 Mark Wahlberg jokes that he has some retirement gifts for Tom Brady. “I’m going to get him a gift certificate to Wahlburgers. I’m going to get him a Wahlberg Chevrolet at cost,” the actor told me while promoting “Uncharted,” his upcoming action adventure feature adaptation of the video game of the same name.

But then the Boston native adds, “I’m going to get him a one way ticket back to New England. Maybe he could play one more year.”

Wahlberg, like most Brady fans, had hoped the legendary quarterback had some more time left on the field. “Could you believe he went 22 years, won seven championships, and people just assumed that he would go for another five years?” Wahlberg said. “That’s the amazing thing. He really did something that nobody else did. I certainly appreciate everything he did. And I know everybody else in New England and in Tampa… I mean, he changed the face of New England football, Tampa and the NFL as a whole. I just wish him good luck in everything else that he decides to do.”

Brady announced his retirement on Tuesday on Instagram just days after ESPN reported that he was getting ready to leave the NFL. “My teammates, coaches, fellow competitors and fans deserve 100% of me, but right now, it’s best I leave the field of play to the next generation of dedicated and committed athletes,” he wrote, in part.

No doubt, Hollywood is already thinking of possible Brady biopics. “I could play his uncle,” Wahlberg said before suggesting another role: “I would love to play [New England Patriots head coach] Bill Belichick.”