This Wednesday, TidalWaves Comics published “Fame: Lil Nas X,” the latest entry into its popular “Fame” comic book series. Launched in 2010, the anthology tells the life stories of beloved and prominent celebrities and pop culture figures, giving readers a look into how the subjects became the icons they are today. Lil Nas X is one of many musicians to be featured in the series, with Beyonce, Lady Gaga, Madonna, David Bowie and Tina Turner being some of the other recognizable figures to star in their own “Fame” one-shot.

“We’ve found a niche with our bio comics,” said TidalWave publisher Darren G. Davis in a statement. “Our success with this comic shows that there is a much wider audience for sequential storytelling than many thought. These readers are simply looking for something other than superheroes or horror. With our bio comics, we strive to bring these new readers evenhanded, well-researched looks at some of their favorite celebrities.”

“Fame: Lil Nas X” tells the story of how Lil Nas X went from a child in Atlanta to a beloved artist breaking barriers as a gay man in hip-hop. The issue covers notable moments in the rapper’s life, from the divorce of his parents to his initial discovery of social media, which eventually helped launch him to fame. The 22-page comic is written by Davis and illustrated by Victor Moura, with a cover by Joe Phillips.

View the full cover below, as well as a five-page preview of the comic. 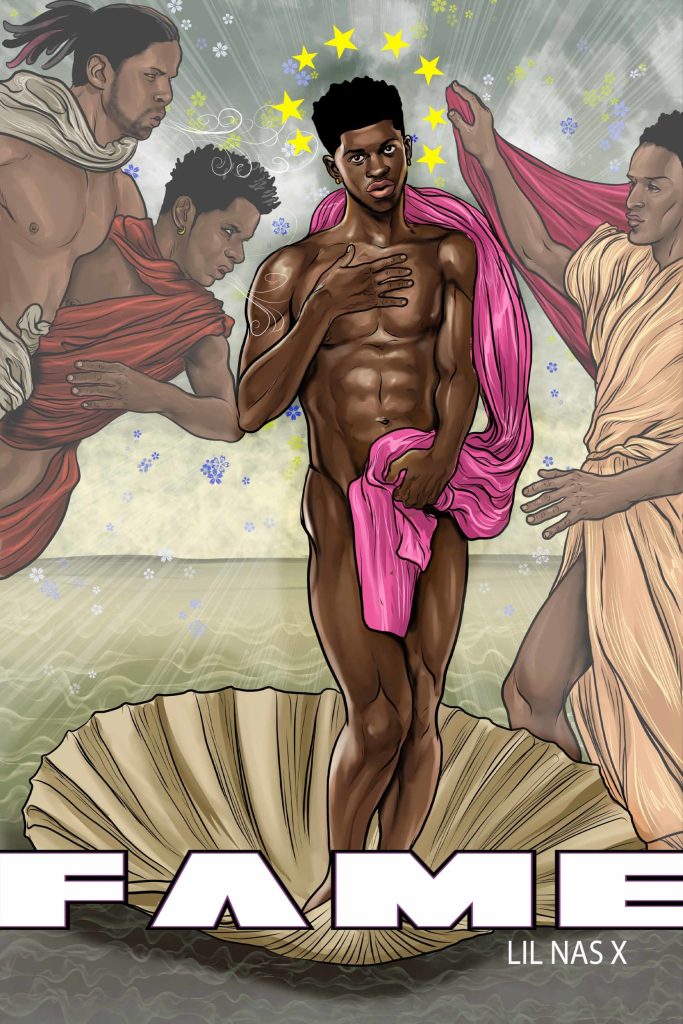 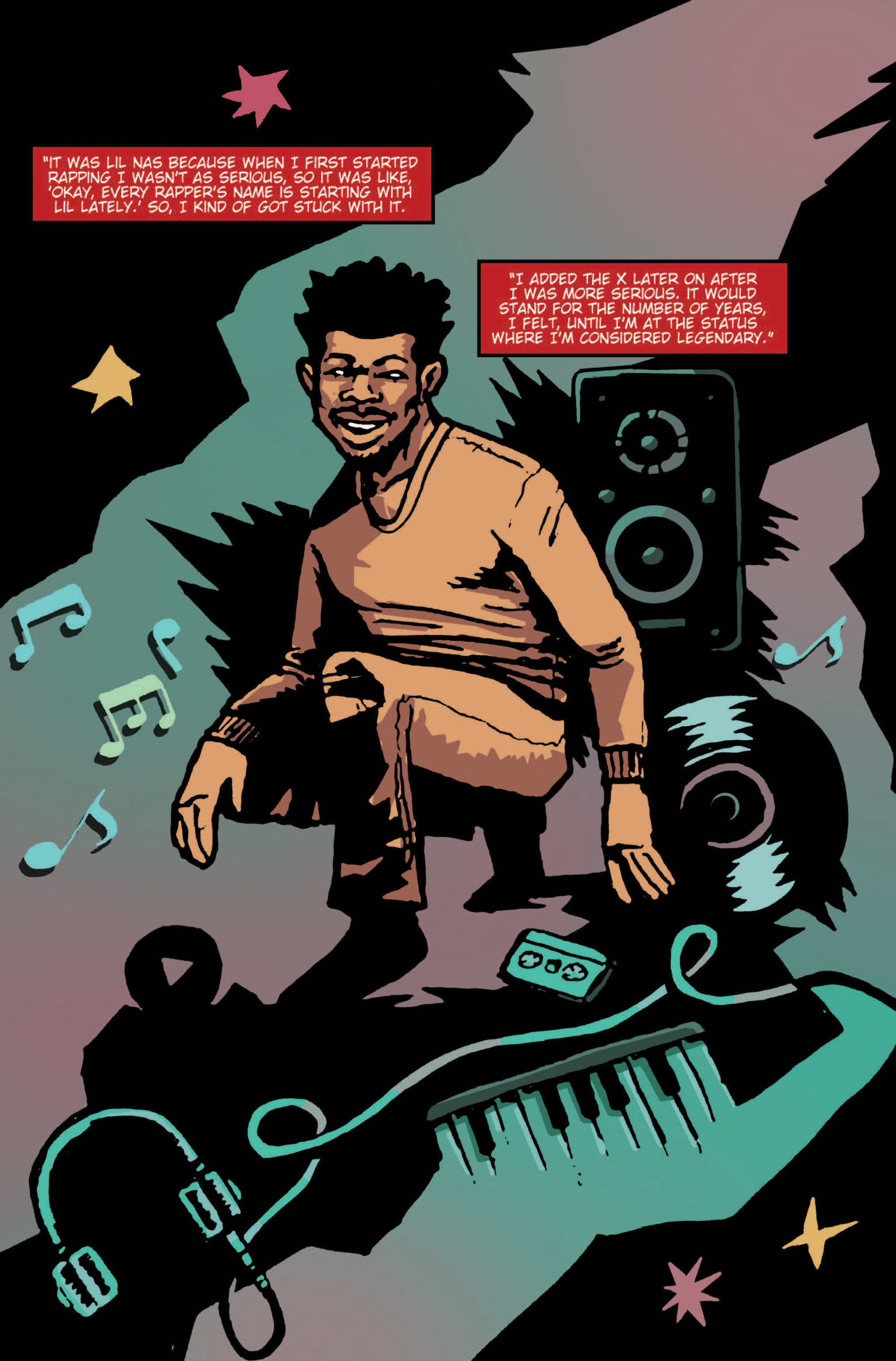 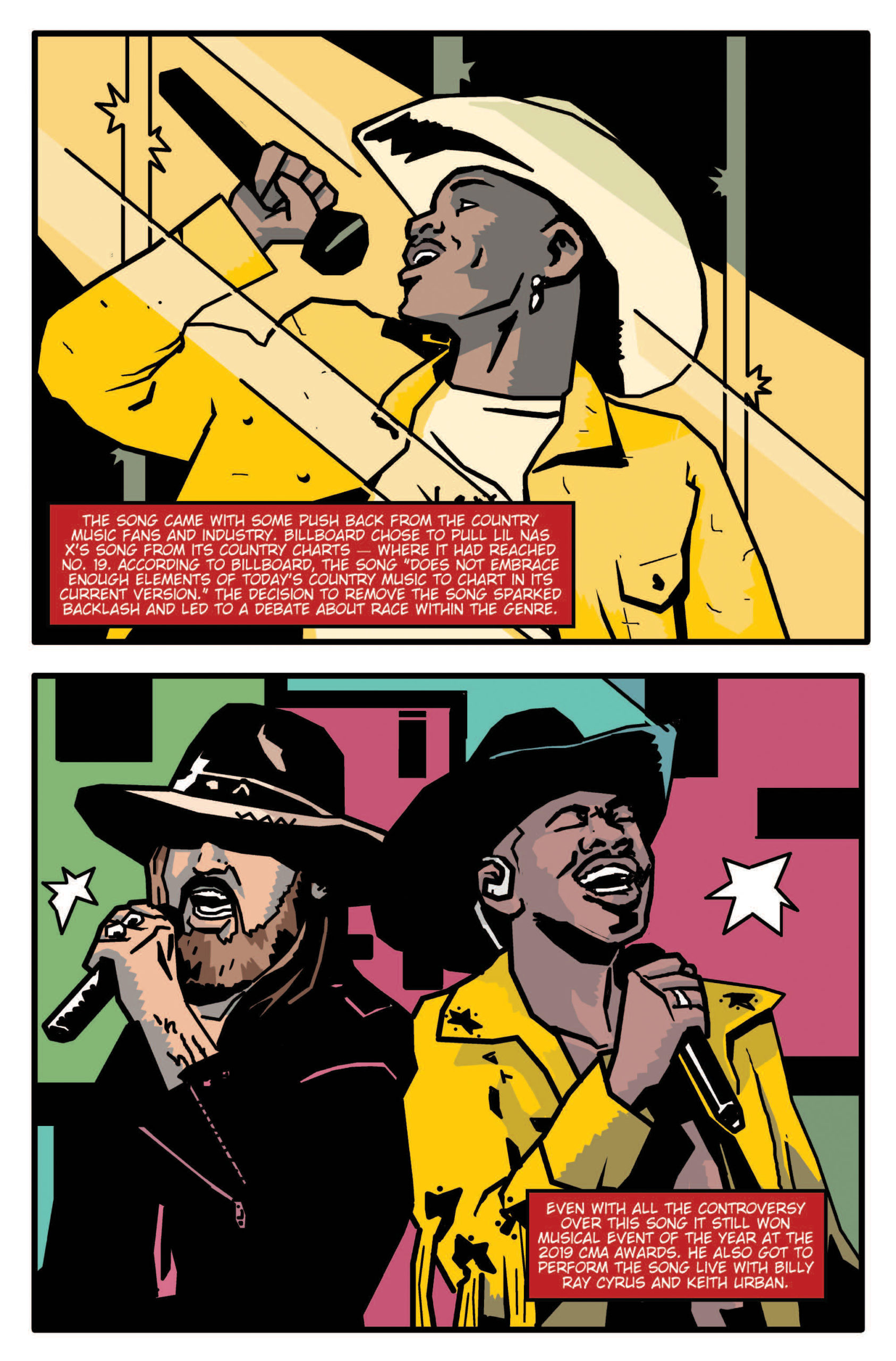 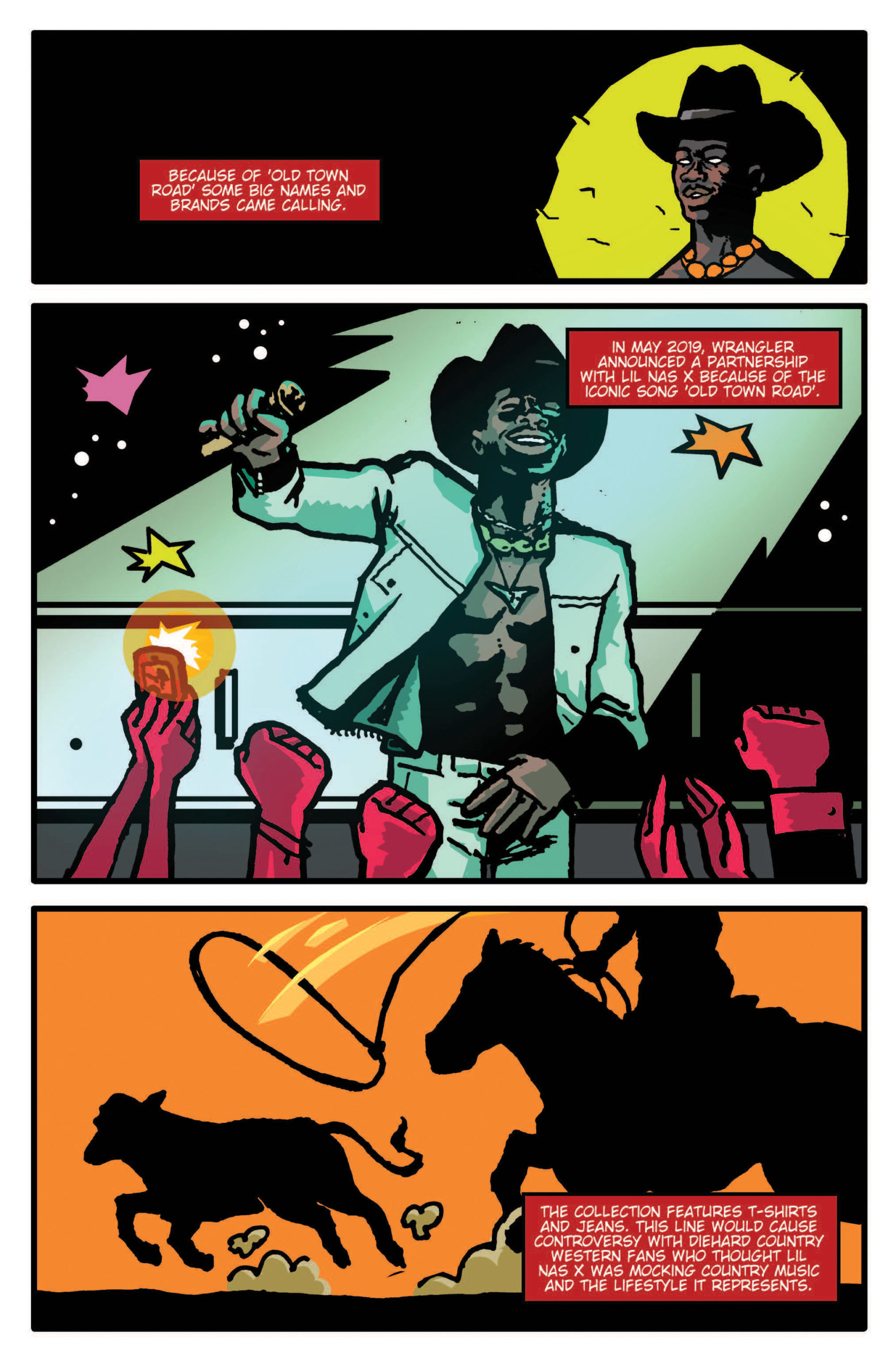 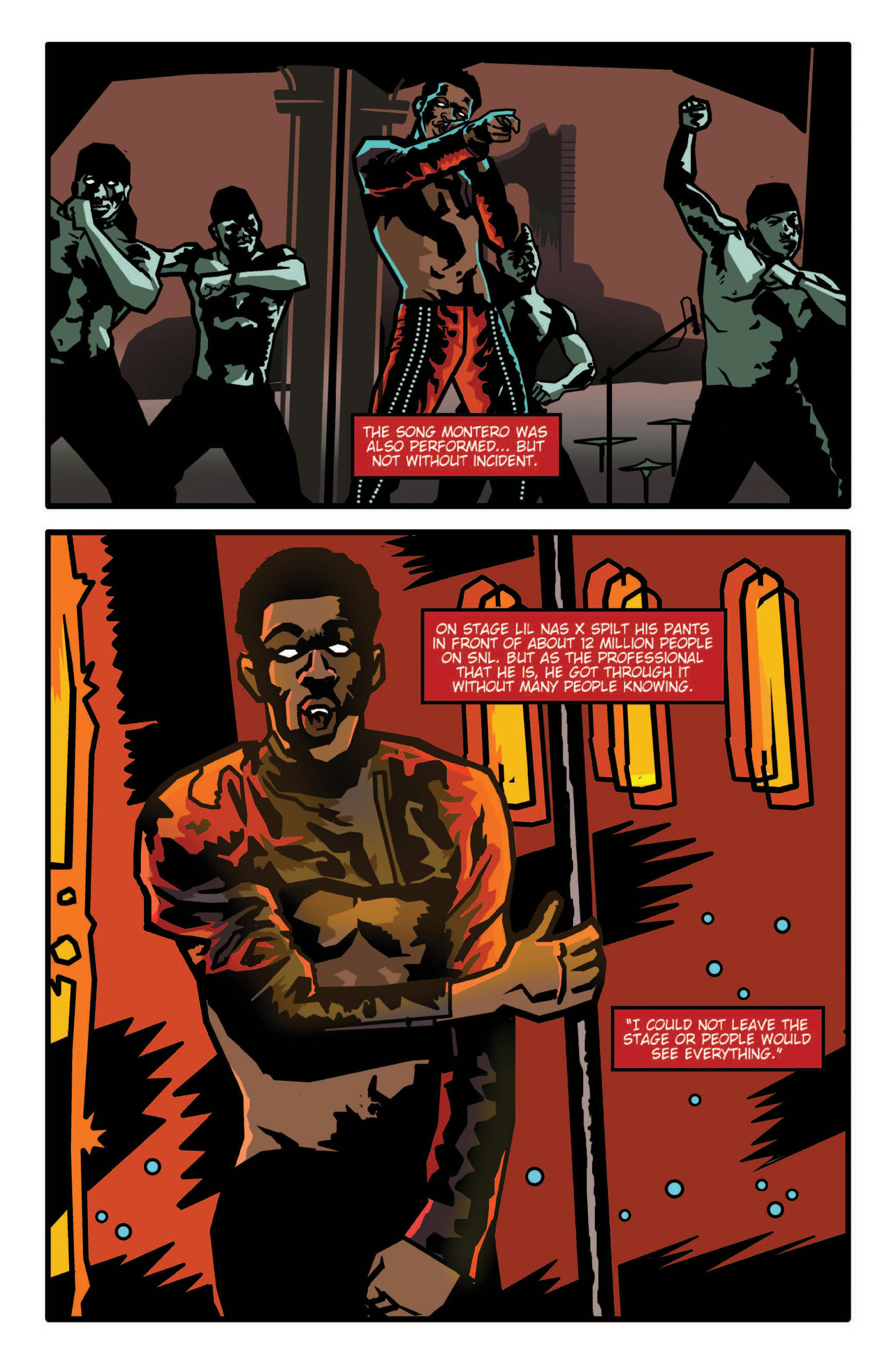