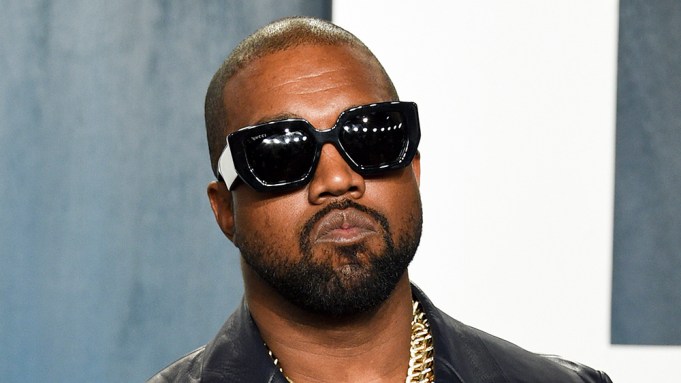 Kanye West has taken to Instagram to argue for final cut approval over the upcoming Netflix documentary “Jeen-Yuhs.” Directed by Coodie Simmons and Chike Ozah and premiering at the 2022 Sundance Film Festival, “Jeen-Yuhs” is a three-part documentary filmed over 20 years of West’s career. The behind-the-scenes tell-all shows West as he builds his way from singer to businessman and becomes a global brand. The documentary also takes a look at his failed 2020 presidential bid and the death of his mother, Donda West.

“I’m going to say this kindly for the last time. I must get final edit and approval on this doc before it releases on Netflix,” West wrote in a statement on Instagram. “Open the edit room immediately so I can be in charge of my own image. Thank you in advance.”

Variety has reached out to West’s representatives for further comment.

In an interview with Variety published earlier this week, directors Simmons and Ozah revealed they had final cut over the “Jeen-Yuhs” documentaries. The news was surprising as West is known to be meticulous about his image and incredibly controlling.

“I said, ‘Dude, you have to trust me.’ And he did, 100%,” Simmons said about getting final cut. “Mind you, when his team and the business-people have gotten involved, they’re of course going to have their say. But I needed to tell this story. It’s not about making Kanye likable or not. The footage doesn’t lie. What makes the film special is that it’s not something definitive; it’s his journey through my vision.”

“Jeen-Yuhs” is debuting at Sundance on Jan. 23 before becoming available to stream on Netflix in February. West’s full social media post asking for final cut is below.