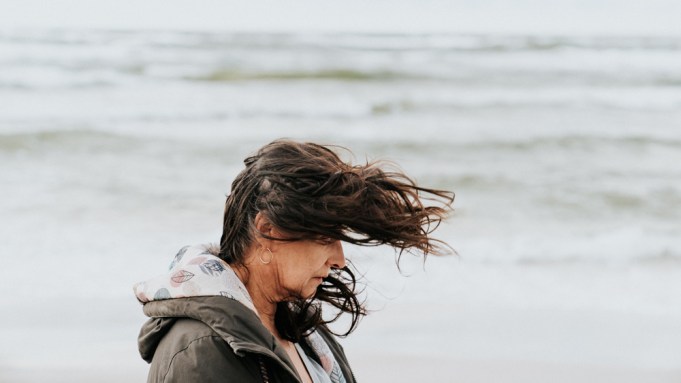 Tomasz Wasilewski’s “Fools” (Głupcy) has debuted its trailer ahead of its world premiere at Karlovy Vary Film Festival in the Proxima Competition. World sales are being handled by Jan Naszewski’s New Europe Film Sales.

Wasilewski won the best script award for “United States of Love” at the Berlin Film Festival in 2016, and the East of West Award at Karlovy Vary in 2013 for “Floating Skyscrapers.”

“Fools” follows Marlena and Tomasz, hidden away from the world in a small seaside town, who have been in a happy relationship for many years. Their intricately woven everyday life slowly begins to unravel when, against Tomasz’s wishes, Marlena allows her sick son to move in with them. As the past comes back to them in full force they will have to redefine their love, choices and life.

Karlovy Vary’s Lenka Tyrpáková commented: “After the triumph of his previous film ‘United States of Love,’ awarded at the Berlinale, Tomasz Wasilewski continues to develop his original directorial craft in his fourth outing, an unsettling family drama. Here he concentrates on compelling visual stylization and a somewhat detached narrative form. The carefully composed images which successfully illustrate the protagonists’ inner struggle are the end result of Wasilewski’s second collaboration with respected Romanian cinematographer Oleg Mutu.”

The cast is led by Dorota Kolak, Łukasz Simlat and Tomasz Tyndyk.

Ewa Puszczyńska is producing for Poland’s Extreme Emotions. Puszczyńska won an Oscar with Pawel Pawlikowski’s “Ida” in 2015, and was Oscar nominated in 2019 for Pawlikowski’s “Cold War.” The co-producers are Ada Solomon at Romania’s MicroFilm and Jamila Wenske at Germany’s Achtung Panda.

New Europe’s slate includes Dorota Kobiela’s animated film “The Peasants,” the follow up to “Loving Vincent,” Hlynur Pálmason’s “Godland,” which played in Cannes’ Un Certain Regard, and Signe Baumane’s animated film “My Love Affair With Marriage,” which was in competition at Tribeca.