Ryan Gosling Couldn’t Wait to Become Ken in ‘Barbie’: ‘This Has Been Coming My Whole Life’ 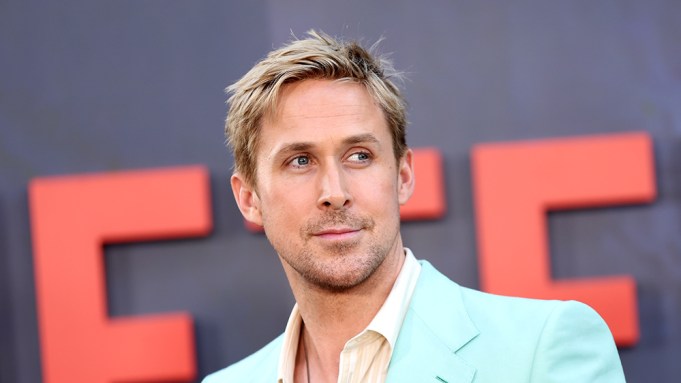 Ryan Gosling was just as excited as large swaths of the internet were when he was introduced to what he would look like playing Ken in Warner Bros.’ upcoming “Barbie” film.

“Finally,” he told Variety’s Marc Malkin at the premiere of his new action film “The Gray Man.” “Finally, it’s happening. This has been coming my whole life.”

Gosling’s bare-chested beach blonde design, complete with spray tan and personalized underwear, made waves when it debuted online in June. The film, which is co-written and directed by Greta Gerwig, stars Gosling alongside Margot Robbie, who is portraying the flagship Mattel missie in the film.

Beyond Robbie and Gosling, the supporting cast includes a deep bench of talent, with America Ferrera, Simu Liu, Kate McKinnon, Alexandra Shipp, Emma Mackey, Kingsley Ben-Adir, Issa Rae and Michael Cera attached. Sharing the spotlight with so many big names, Gosling jokes that his mission for the project was a matter of on-screen representation.

“I felt like I was seeing myself. I felt seen. I think a lot of Kens will feel seen when they see this,” Gosling continued. “Gotta do it for the Kens. Nobody plays with the Kens.”

Gosling also took time to divulge his experience making “The Gray Man,” his new Netflix action film that sees the actor wrack up a high body count, leap from buildings and showdown with a mustachioed Chris Evans. Gosling shared that he loved playing a super spy who’s over it in the Russo brothers-directed production.

“It’s like he doesn’t even want to be in this movie. He just wants to be home watching Netflix like everyone else,” Gosling said. “He doesn’t want to be a spy and he has to be.”

On the matter of a potential sequel, Gosling stated that the film’s reception will determine plans moving forward, but that he wants to see his character exit the espionage game for good.

“I want to see him get home. I’d like to see how it ends for him,” Gosling said.

“The Gray Man” will begin a limited theatrical engagement on Friday, with a debut on Netflix following on July 22.