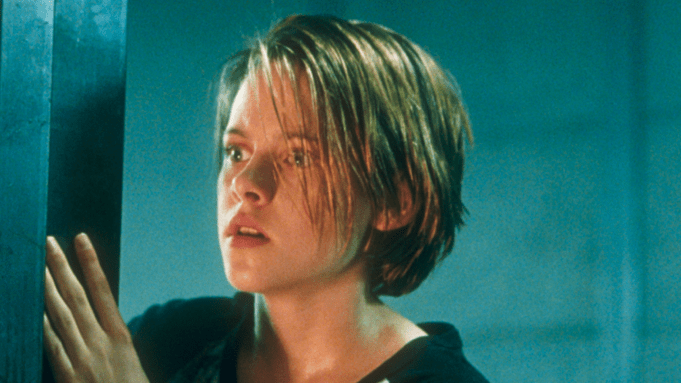 Kristen Stewart only had two small film credits under her belt when she got cast to star in one of the leading roles in David Fincher’s thriller “Panic Room.” Fincher originally paired Stewart with Nicole Kidman. The latter was in the midst of a strong run at the turn of the century with films such as “Eyes Wide Shut,” “The Others” and “Moulin Rouge!” But Kidman had to bow out of “Panic Room” a few weeks into rehearsals after sustaining an injury that would had made shooting the film difficult. Fincher chose Jodie Foster as Kidman’s replacement, and the rest is history.

Nearly two decades after almost starring together in “Panic Room,” Stewart and Kidman finally reunited as part of Variety‘s “Actors on Actors” series, presented by Amazon Studios. The two actresses came together to discuss their Oscar-contending roles in “Being the Ricardos” and “Spencer,” but the conversation began with a brief reflection on the “Panic Room” that could’ve been.

“We were meant to work together how many years ago [on ‘Panic Room’]?” Kidman asked. “I remember David Fincher saying, ‘Oh, my God, we have discovered the most incredible actress.’ And then I got injured and ended up not playing your mama.”

“I was 10 years old,” Stewart responded. “We spent a couple weeks rehearsing. I have a vivid memory of it, because the way you treat kids is so telling. I felt like I was buds with you. It was two or three weeks, but I was always like, ‘She’s one of my friends.’ You gave me walkie-talkies for Christmas.”

Kidman added, “Here we are decades later, hanging in there. And you’re amazing; Fincher was right, as he always is.”

Fincher’s “Panic Room” opened in March 2002 and grossed nearly $200 million worldwide, becoming a breakthrough project for the young Stewart. Kidman, meanwhile, had her own milestone 2002 with the release of “The Hours,” for which she won the Academy Award for best actress. Watch Kidman and Spencer’s full reunion in the “Actors on Actors” video below.