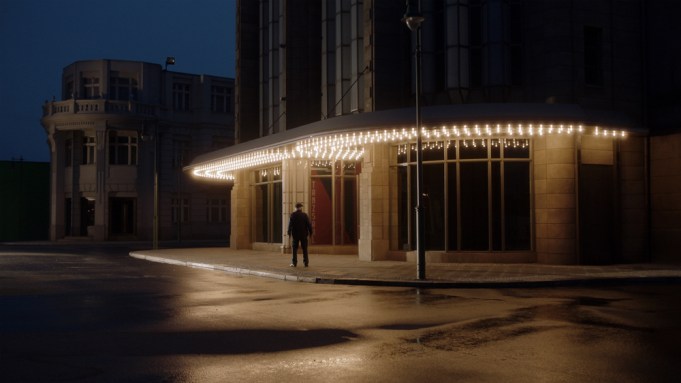 Feature documentary “The Wild One,” which looks at the life of Jack Garfein, Holocaust survivor, Broadway director, Actors Studio West co-founder, and controversial filmmaker, has debuted its trailer. Tessa Louise-Salomé’s film, which is narrated by Willem Dafoe, will have its world premiere on Saturday at Tribeca Film Festival. The Party Film Sales is handling sales.

“The Wild One” examines how Garfein’s experience in the concentration camps shaped his vision of acting as a survival mechanism and propelled his engagement with themes of violence, power and racism in postwar America in two explosive films: “The Strange One” (1957) and “Something Wild” (1961).

The doc explores the importance of his legacy as an artist who confronted censorship and reveals how art can draw on personal memory to better enlighten our present.

In a statement, Louise-Salomé said that when she watched Garfein’s films, she was “immediately seduced by the darkness and complexity of his characters, by the modernity of his directing style, by his sheer audacity as a filmmaker.”

She added: “Maybe it was his way of bringing art to the actors that affected me, creating emotion through silence and subtext, rather than dialogue, favoring gesture over language. But I also discovered in the work of this avant-garde auteur a resounding social justice consciousness.

“His films addressed critical issues: fascism, the military, the functioning of power and its perversity, the dangers of dogmatism, racial segregation, mental manipulation and rape. In other words, the many ways in which power, in whatever form it takes, seizes and appropriates the psychic reality of the individual.

“His preoccupation with freedom drives both the content of his cinema and his bold way of presenting it. His perception of what constitutes freedom is the secret dimension that animates his work.”