Tribeca-Bound Film ‘January’ is Boarded by The Yellow Affair (EXCLUSIVE) 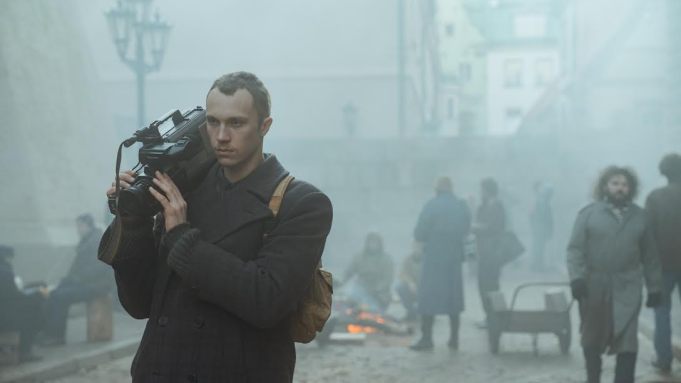 “January,” Viesturs Kairiss’s autobiographical film set in the former Soviet Union, has been acquired for world sales by The Yellow Affair. The movie will have its world premiere at Tribeca in the international narrative competition.

The coming-of-age film sheds light on the political upheaval in the early 1990’s. It follows a Jazis, a 19 year-old aspiring cinematographer who, along with his friends, is trying to pursue his dreams of making movies and enjoy the freedom of young adulthood. His world is thrown into chaos as he is dragged into the people’s peaceful protests against the Soviet Army’s attempted takeover of power in his country.

Kairiss, who co-wrote “January” with Andris Feldmanis and Livia Ulman, said it was a highly personal film for him.

“I was 19 in January 1991, so I am very familiar with the protagonists and events of the film. At that age, I was fighting for my personal freedom while the Latvian nation was fighting for freedom from the crushing totalitarian regime of the USSR,” said the filmmaker.

“The war in Ukraine demonstrates that this fight is not over; the end is yet not in sight. But meanwhile ‒ what happened to me, to any of us? January is the first month of the year; in this sense, it is a film about a new beginning,” added Kairiss.

“We are delighted to see that “January” – this timely and significant drama reflecting recent European history – will premiere worldwide at Tribeca as well as work with a world-class film distribution world sales company as The Yellow Affair,” said Grube and Boka-Grube.

The Yellow Affair’s current slate also includes the New Zealand drama “Punch” directed by Welby Ings and featuring Tim Roth, “The Gump: In Search of an Escort” by Mika Kaurismäki, Seán Breathnach’s Irish film “Shelter,” and the documentary “Just Animals” by Saila Kivelä and Vesa Kuosmanen which had its North American premiere at Hot Docs. The Yellow Affair also recently boarded Tomas Masin’s “Brothers” which goes into production in August.