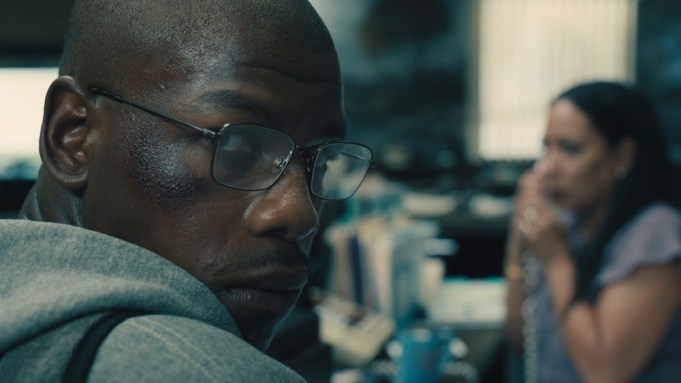 News of the acquisition comes after the film was awarded the special jury award for ensemble cast in the U.S. Dramatic Competition on Friday.

The deal was brokered between Bleecker Street’s Head of Acquisitions Kent Sanderson alongside Avy Eschenasy, with WME Independent on behalf of the filmmakers. Bleecker Street is planning a late summer nationwide theatrical release.

Based on the true story of former U.S. Marine Brian Brown-Easley (Boyega), who finds himself on the brink of poverty after his disability check fails to materialize from veterans affairs. Desperate and with no other options, he walks into a Wells Fargo Bank and says “I’ve got a bomb.” What follows is an edge-of-your-seat thriller that reminds us of the social responsibility we have to our soldiers, our colleagues, our families and to strangers as well.

“We put our hearts and souls into the honest telling of Brian’s story, and it is a joy to partner with the team at Bleecker Street, knowing they are committed to do the same,” stated Corbin.

Bleecker Street’s co-founder and CEO, Andrew Karpen adds: “Abi’s depiction of Brian’s story is an absolutely essential film that we feel deserves the widest possible audience in theaters. It thrillingly delivers an important message and features an incredible performance from John Boyega, in addition to the rest of the cast. We look forward to sharing this with audiences across the country.”