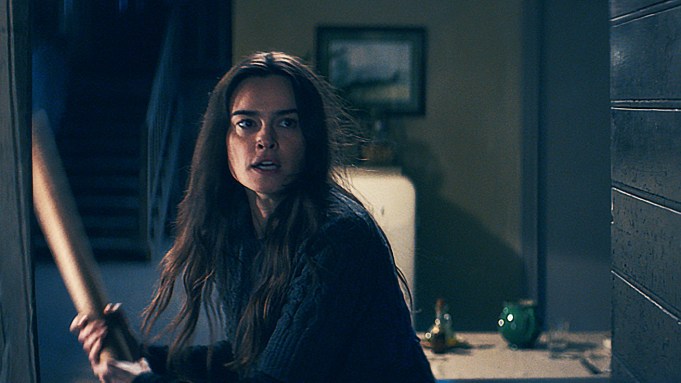 Domenico Procacci’s Fandango, which produced the horror film inspired by an ancient Italian legend involving an evil spirit that stifles women in their sleep, has now released a trailer (above) to which Variety has been given exclusive access.

Marta, an ambitious career-oriented woman, tries to solve Nina’s “sleep disorder” by moving to a remote mountain village, but once there the girl claims she is being attacked by the witch Pantafa who sits on her chest to steal her breath. As Nina’s sleep paralysis and visions worsen, her mother’s coping mechanisms unravel and reality blurs with nightmare.

Pic is directed by Emanuele Scaringi, who has long worked with Fandango in various guises: as writer, creative producer (“Bangla”), and director of graphic novel adaptation “The Armadillo’s Prophecy,” Scaringi’s feature film debut that went to Venice. He also directed TV crime series “L’Alligatore” for RAI.

The film, which is written by Tiziana Triana, Vanessa Piccirelli and Scaringi – and boasts Oscar-winning costume designer Gabriella Pescucci (“Penny Dreadful”) – is the first horror film produced by Fandango, which will release in Italy. They received support from RAI Cinema. Fandango Sales is handling international sales.

Besides being a film, the story has also been adapted into a graphic novel published by Fandango-owned Coconino Press and presented earlier this month at the Lucca Comics and Games convention.