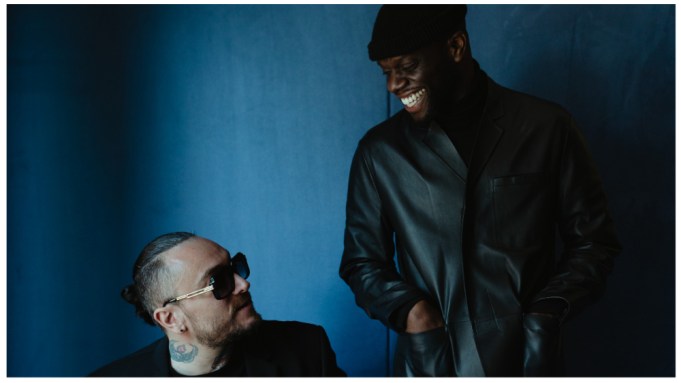 Prime Video has inked an overall creative deal with Italian writer-director Antonio Dikele Distefano, who is the originator of groundbreaking Netflix original series “Zero” that in 2021 marked Italy’s first show centered around the present-day lives of black Italian youth.

Dikele, who was born in Italy to Angolan parents, is now making his feature film debut with an Amazon original film titled “Autumn Beat,” a coming-of-age drama about two brothers named Tito and Paco, who grew up in Milan and have the same dream: to break into the rap music world.

“The duo seem destined for success—Paco is a born performer and Tito knows how to write like no other—but ambition, life, and love for the same woman will test their bond,” says the provided synopsis.

“Autumn Beat,” which is co-produced in Italy by Marco Cohen, Daniel Campos Pavoncelli, Benedetto Habib, and Fabrizio Donvito via their Milan-based Indiana Production and by Amazon Studios, is set to launch globally on Prime Video in some 240 countries and territories on Nov. 10.

“Antonio Dikele is one of the most versatile emerging talents in the Italian creative industry and we are proud that he and ‘Autumn Beat’ have found a home on Prime Video,” said James Farrell, VP international, Amazon Studios, in a statement.

Nicole Morganti, head of Italian Originals at Amazon Studios, said: “This is an exciting and unprecedented story about black culture in Italy, and the role of music as a means of redemption and search for identity.” She called the pic “a unique story that we hope will speak directly to the younger generations of fans who want to make their voices heard and show the world what they are capable of.”

Dikele said: “This film is important because it’s a story about Milan and a black family that changes over time. Music and love have always saved me in my life.”

The debuting director underlined that making this film “was a fantastic experience, a first one for me and for the actors who had never done something like this before.”

Dikele went on to thank Prime Video “for the trust, because it is not obvious. Because it gave me the opportunity to express myself without imposing anything on myself, without talking to me about algorithms and needs that I couldn’t understand.”

“My wish is to be able to tell the stories I saw when I was a child while I sat on the sidewalk outside my mother’s shop,” Dikele added. “I want those people to turn on the television one day and think: ‘I feel represented in this film’.”

“I am happy to be part of the Prime Video family because I feel really listened to and because they are not afraid of my voice and my story,” Dikele underlined.

“Zero,” which premiered quite positively on Netflix last year, is believed to have suffered from production and creative issues during the pandemic. The show was not renewed by Netflix for a second season.

More details of the overall collaborative agreement between Prime Video and Dikele will be announced in the coming months.