Can Steven Spielberg Make a Case for His Third Statue for Best Director? 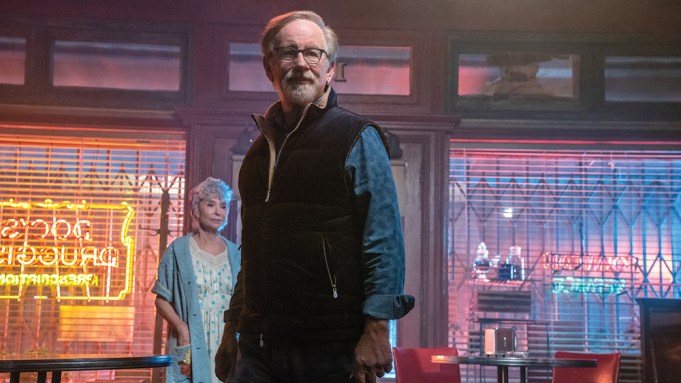 Steven Spielberg, arguably the most famous and respected filmmaker in cinema history, made Oscar history with his latest nomination for “West Side Story.” He’s the first person nominated for directing in six different decades — surpassing another living legend, Martin Scorsese, who’s been nominated across five.

There’s been a narrative bubbling for over a decade that Spielberg should win one more statue in his career. While Spielberg does have crucial nominations that typically lead to an Oscar win, such as DGA, the remake of the 1961 best picture winner stumbled a bit on nomination morning, missing out on mentions for adapted screenplay and editing. No director has won the Oscar without their film being in the running for screenplay and editing. Laurence Olivier came the closest when he was nominated for “Hamlet” (1948), but did not win, despite the film nabbing best picture.

The bottom line is Spielberg’s fellow nominees, particularly Kenneth Branagh (“Belfast”) and Jane Campion (“The Power of the Dog”), are in better positions to take the category. Meanwhile, Paul Thomas Anderson (“Licorice Pizza”) and Ryûsuke Hamaguchi (“Drive My Car”) have better odds in their screenplay races.

We’ll see where the DGA Awards go when winners are announced on March 12.

The Oscars prediction rankings for Feb. 17 are below. All archived predictions can be found here.