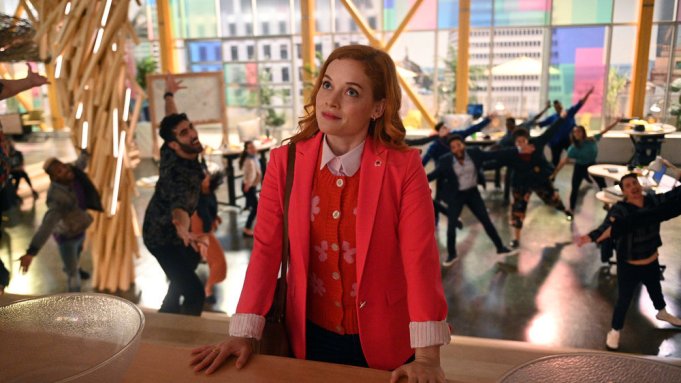 “Zoey’s Extraordinary Playlist” has been canceled after two seasons at NBC, Variety has learned.

According to sources, there had been talks about moving the musical dramedy series to streaming service Peacock for a third season, but that move ultimately did not come together. According to a spokesperson for Lionsgate Television, which co-produces the series, there are plans to shop it to other outlets.

“In a world where finding loyal and passionate audiences is never easy, we believe there must be a home for this great, award-winning show with a passionate and dedicated following,” the spokesperson said.

The series starred Jane Levy as Zoey Clarke, a computer coder living in San Francisco. After an unusual event, Zoey, suddenly starts to hear the innermost wants, thoughts and desires of the people around her through popular songs.

“Zoey’s Extraordinary Playlist” was one of the last remaining NBC shows still awaiting word on its renewal-cancellations status. The other two shows still in limbo are the dramas “Manifest” and “Good Girls.” Variety exclusively reported in May that freshman series “Debris” had been canceled.

The network has already renewed the following shows: “The Blacklist,” “Chicago Fire,” “Chicago Med,” “Chicago P.D.,” “Kenan,” “Law & Order: Organized Crime,” “Law & Order: SVU,” “Mr. Mayor,” “New Amsterdam,” “Transplant,” and “Young Rock.” It was previously announced that “This Is Us” will end with its sixth season, while “Brooklyn Nine-Nine” is set to end with its upcoming eighth season this summer.