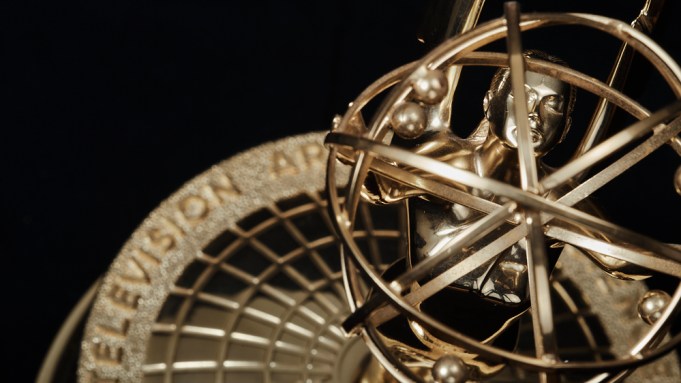 The 73rd annual Primetime Emmy Awards, honoring the best performances and TV shows from the past year, will air live on Sept. 19 at 5 p.m. PT/ 8 p.m. ET from the L.A. Live deck on CBS and Paramount Plus.

Due to the coronavirus pandemic, last year’s Emmys ceremony was mostly virtual. This year, the Emmy awards will be in person, with limited capacity to help ensure safety.

Cedric the Entertainer will host the show. The free broadcast will be available to anyone with an antenna, cable or satellite.

Other options to watch the Emmys are subscriptions to Hulu With Live TV with a monthly cost of $64.99 and AT&T TV Now at $69.99. YouTube TV, which has a $64.99 monthly fee, also includes CBS. All three services offer free, seven-day trials that viewers can sign up for and then cancel if they wish. FuboTV also gives subscribers access to CBS, with the option of recording the live show to watch later.

The Academy of Television Arts and Sciences has been recognizing excellence in American primetime TV programming since 1949. The Television Academy has more than 25,000 members that serve 30 professional peer groups, including performers, directors, producers, art directors and various artisans and executives.