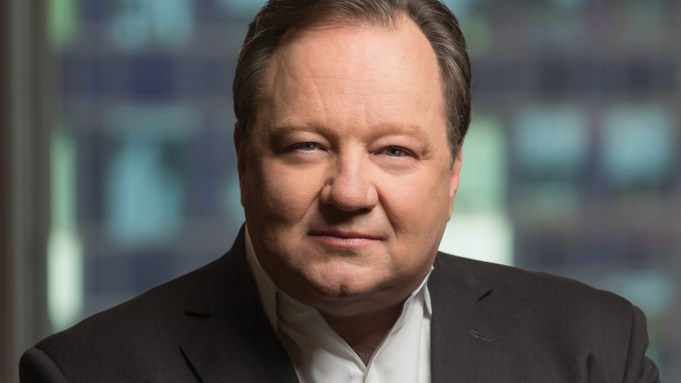 ViacomCBS said first-quarter profit surged as the company enjoyed the benefits of ad sales associated with Super Bowl LV and lured 6 million new subscribers to streaming outlets such as Paramount Plus.

The New York owner of CBS, Showtime and Nickelodeon said revenue increased 14% to $7.41 billion, up from nearly $6.5 billion in the year-earlier quarter. The company said its total streaming subscriber base stood at 36 million, but noted that its cable and film assets fared less well during the period, owing to slumps in advertising and the effects of the coronavirus pandemic.

The company said its attributable net income rose 79% during the period to $899 million, or $1.42 per share, compared with $501 million, or 81 cents per share, in the year-earlier period.

Like the rest of the media sector, ViacomCBS is navigating a period in which more consumers are migrating to streaming-video consumption of their favorite pieces of entertainment. At the same time, the revenue being generated by such activity is not nearly enough to fuel overall activity. As such, the big entertainment companies must continue to push their old-school broadcast and cable assets even as they entice consumers to step toward streaming, making for an uneasy period.

Executives outlined a range of new initiatives aimed at bolstering the company’s growing streaming business during a call with investors Thursday. An ad-supported version of Paramount Plus, priced at $4.99 per month, is slated to debut in June said Bob Bakish, the company’s CEO. That launch will come at about the same time that rival WarnerMedia is expected to offer an ad-supported version of HBO Max at a higher price point.

The company said it expected to ramp up investment in new content, citing the recent results of a March capital offering that will help ViacomCBS eventually get to the point where it can offer a new original film on Paramount Plus each week. Naveen Chopra, the company’s chief financial officer, indicated ViacomCBS would also look to invest in new sports rights and would start to limit sale of streaming rights to the company’s content to rivals. In the recent past, ViacomCBS has touted its interest in selling rights to others when conditions seemed appropriate.

ViacomCBS said ad revenue — its largest segment of cash intake — rose 21% in the period, owing to both the Super Bowl and CBS’ share of NCAA March Madness tournament games. CBS aired neither of those events in the year-earlier period. The company indicated its total streaming-video subscriber base now stood at 36 million.

The company’s broadcast-TV unit enjoyed growth in both ad sales and affiliate fees. Cable networks, however, saw ad revenue fall by 7% even as affiliate sales increased 3%. Revenue grew at the company’s filmed-entertainment operations, even though in-theater showing was virtually shut down. Instead, licensing revenue of the company’s Miramax portfolio and of its programs to Paramount Plus carried the unit.