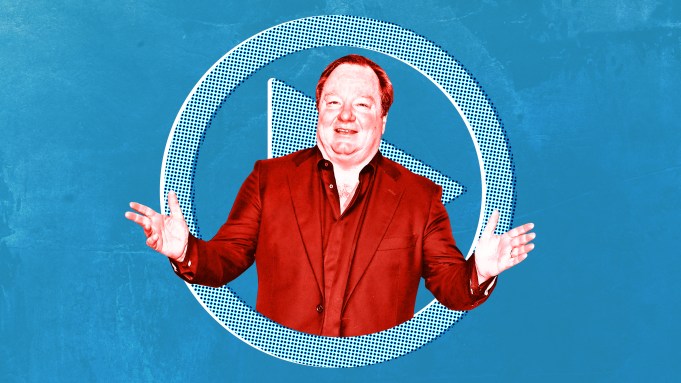 ViacomCBS swung to a profit in the fourth quarter, announcing results just before it unveiled a wide range of new details about the content it intends to show on the streaming-video hub Paramount Plus. The new venue is a critical initiative for the company as it seeks to vie with other media conglomerates also chasing consumers moving steadily from linear TV to on-demand programming.

The New York company, which owns the CBS broadcast network, the Showtime cable network and the Paramount movie studio, said revenue during the period rose 3% to $6.87 billion, buoyed by increases in ad sales, affiliate fees and subscriptions to streaming services like CBS All Access and the broadband version of Showtime. The company said its U.S. streaming subscriber base rose 71% to 19.2 million.

ViacomCBS said fourth quarter net earnings attributable to the company came to $810 million, or $1.31 a share, compared with a loss in the year-earlier period of $258 million, or 42 cents a share.

“Despite the ongoing impacts of COVID-19, we finished the year with strong advertising and affiliate results that demonstrate the strength of our core businesses,” said ViacomCBS CEO Bob Bakish in a prepared statement.

The company said revenue at its broadcast TV operations was bolstered by a 23% boost in affiliate revenue, despite a 1% dip in advertising sales caused by delays in the fall broadcast season and the sale of CNET. Meanwhile, revenue at cable networks  revenue increased 11% , buoyed by growth in content licensing, affiliate and advertising revenue.