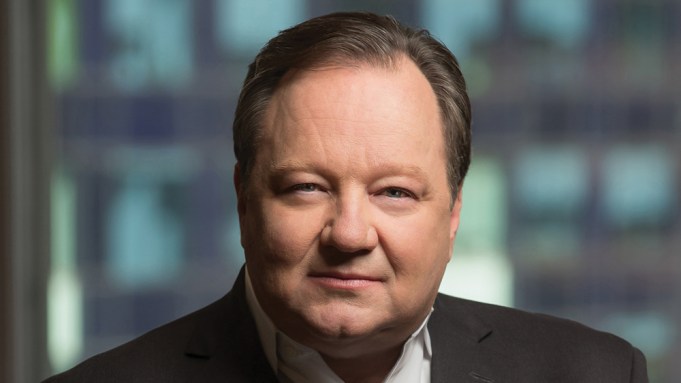 The New York owner of the CBS broadcast network, Showtime, Nickelodeon and the Paramount movie studio, said revenue  rose 8% to $6.6 billion, fueled by gains in ad sales, fees from affiliates and streaming activity. The company also said it added 6.5 million new streaming subscribers, to reach a total of more than 42 million, and unveiled a pact with rival Comcast Corp. that will put the company’s Paramount Plus streaming service on venues owned by Comcast’s Sky in Europe.

“We continued to accelerate our global streaming momentum and delivered phenomenal results across our flagship streaming services,” said ViacomCBS CEO Bob Bakish in a prepared statement, adding: “Looking ahead, we’re excited about our opportunity to build on this momentum, as we scale Paramount Plus’ content offerings across genres and expand our reach with global audiences.”

Under terms of the deal struck with Comcast, Paramount Plus will launch on Sky properties in the United Kingdom, Ireland, Italy Germany and Austria in 2022, as part of a multi-year carriage contract that includes distribution of ViacomCBS’ pay-TV channels as well as Sky being included in ad sales efforts in certain markets.

ViacomCBS said ad revenue from traditional operations alone rose 24% to nearly $2.1 billion, largely due to the presence of more sports telecasts than in the year-earlier period, which was affected more strongly by the coronavirus pandemic. Affiliate fees rose 9% to around $2.1 billion as well. Ad revenue from streaming more than doubled, as marketers spent on new venues like Paramount Plus and Pluto.

Revenue from film operations grew 3% to $667 million, driven partially by the release of “A Quiet Place Part II.”