TV usually belongs to the celebrities who play the nation’s favorite characters — people such as Ellen Pompeo, the star of ABC’s “Grey’s Anatomy,” or Milo Ventimiglia from NBC’s “This Is Us.” During the industry’s upfront market, however, many eyes move instead to the network ad-sales chiefs.

These execs will be out in full force over the next several weeks, eager to keep the tens of billions of advertising dollars flowing into their companies’ corporate coffers. But the task won’t be easy.

The nation’s big media agencies are projecting increases in ad spending for 2021, citing a nation eager to move on from the pandemic — and hikes in activity from some of the businesses most affected by it, including movie studios and tourism. Interpublic Group’s Magna, a large media-buying unit, recently projected that overall U.S. ad sales would rise 6.4% to $240 billion in 2021, with national TV advertising set to increase 3.4%.

And yet, the networks are trying to build more pillars of support for new broadband video hubs, ranging from established outlets such as Hulu to upstarts including HBO Max and Paramount Plus. That will likely add some confusion and chaos to the mix.

This year’s upfront power players will have to rise to the challenge. Meet them, below: 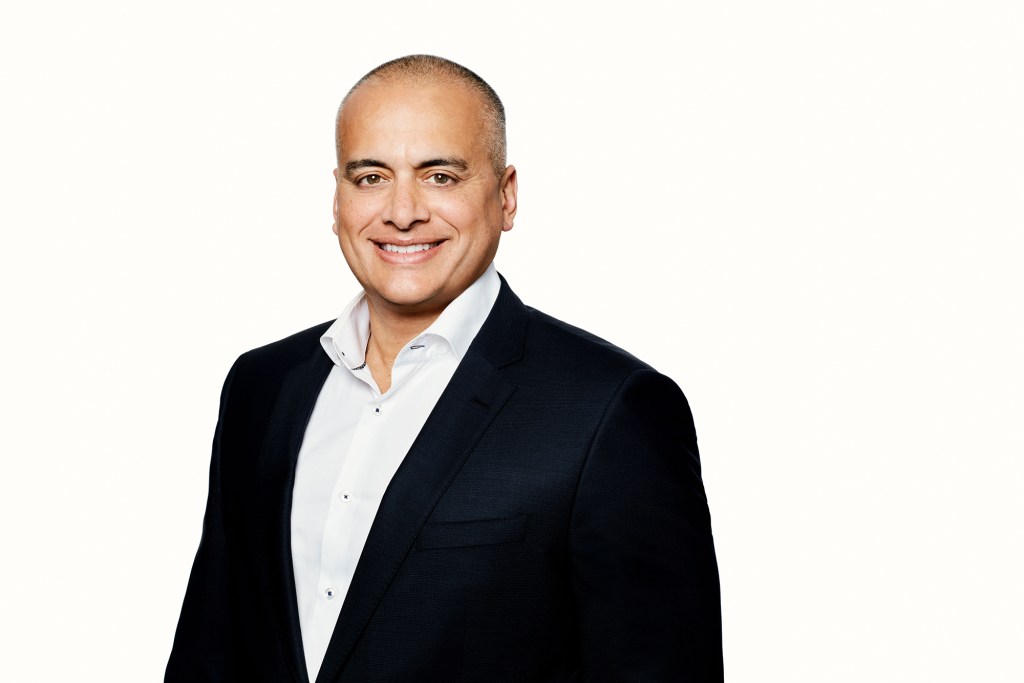 Jean-Paul “JP” Colaco, WarnerMedia
In his first upfront since taking the assignment, Colaco will likely put a hard push behind HBO Max, which is slated to unveil an ad-supported version by the second quarter.

Rita Ferro, Disney
You can’t buy ads on Disney Plus, but there’s plenty of room for commercials on Hulu, ESPN, ABC and elsewhere. Ferro has placed fresh emphasis on explaining Disney’s tech savvy to Madison Avenue while making the process of buying ads across digital and linear less complex.

Marianne Gambelli, Fox
This executive will no doubt focus on Fox’s sports lineup and Fox News Channel, but will also be eager to drive interest in Tubi, the company’s streaming outlet.

Kim Kelleher, AMC Networks
AMC is one of the sector’s smaller companies, but Kelleher has gained notice for burnishing interesting offers, including the control of ads in AMC shows that get placed in other companies’ streaming venues.

Peter Olsen, A+E Networks
Olsen is leading a charge to get credit for “total audience,” encouraging advertisers to drop their focus on people between ages 18 and 49, who are watching more video in non-traditional fashion. Will advertisers give their consent?

Jo Ann Ross, ViacomCBS
One of TV’s savviest salespeople, Ross must continue to burnish the CBS brand, which is deeply tied to traditional TV, while highlighting new offers the company has with addressable and streaming inventory.

Donna Speciale, Univision
Back in the game after a break, this former WarnerMedia sales chief is working for entrepreneur Wade Davis and wants to capture ad dollars spent at English-language networks that she thinks could be expressed more efficiently at Univision.

Jon Steinlauf, Discovery
The industry’s academic, Steinlauf devises unique selling propositions that tie deals across the company’s many networks, which include HGTV and TLC.Look for Discovery to call for more attention to its on-demand Discovery Plus.

Linda Yaccarino, NBCUniversal
This hard-charging ad-sales chief has already telegraphed to Madison Avenue that she expects premium rates for ads sold on the new streaming outlet Peacock. Can she do it and maintain support for NBCU’s linear channels — all with two Olympics and a Super Bowl to sell, too?