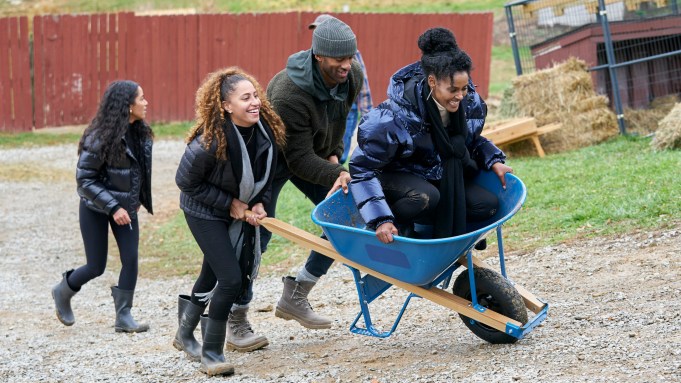 Monday’s primetime crown winner was, for the fifth time in a row, ABC’s long-running dating game show “The Bachelor.” A new episode of Matt James’ season came out at the top of Nielsen’s Live+Same Day fast affiliate rankings, with a 1.4 in the key, adults 18-49 demographic and approximately 5.3 million viewers.

That marks a season high for “The Bachelor,” the second straight week the show has set such a high. The show has also managed to grow its audience for three straight weeks. After ABC’s triumphant 8 to 10 p.m. window, the network dropped a rerun of “The Good Doctor.”

Over on the Spanish language giants, Univision dropped new episodes of Mexican telenovelas “Vencer el desamor” at 8 p.m. (0.5, 1.8), and “Imperio de Mentiras” at 9 p.m. (0.3, 1.33). At 10 p.m., Univision ran a new episode of Brazilian telenovela “A Dona do Pedaço (Dulce Ambición),” which drew a 0.3 in the key demo and about 1.2 million viewers. Throughout the evening, Telemundo ran a new episode of the athletic skill and endurance competition series “Exatlón Estados Unidos” (0.4, 1.1) at 8 p.m., as well as a new episode of the Silvia Navarro-starring telenovela “La Suerte de Loli” at 9 p.m. (0.3, 1.1).  Telemundo Global Studios-produced telenovela “Buscando a Friday” also debuted a new episode last night at 10 p.m., scoring a 0.3 in the key demo and 947,000 viewers.