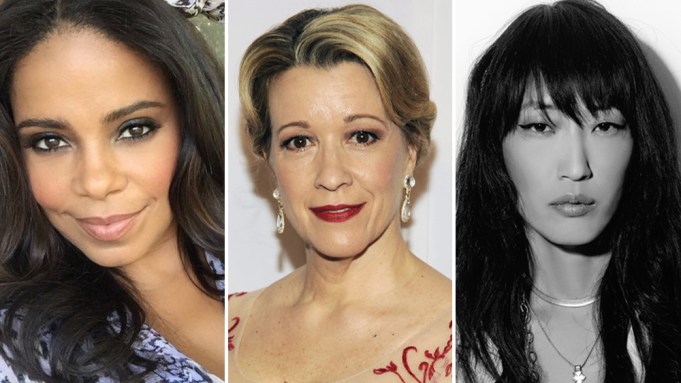 “Succession” is filling out its cast ahead of the HBO show’s upcoming Season 3.

Ambushed by his rebellious son Kendall (Strong) at the end of Season 2, Logan Roy (Cox) begins Season 3 in a perilous position. Scrambling to secure familial, political, and financial alliances, tensions rise as a bitter corporate battle threatens to turn into a family civil war.

Lathan will play Lisa Arthur, a high profile well-connected New York lawyer. Lathan’s past credits include the films “Alien vs. Predator,” “Love & Basketball,” and “Nappily Ever After” as well as shows like “The Affair,” “Shots Fired,” and the reboot of “The Twilight Zone.”

She is repped by CAA and Morris Yorn.

Emond will play Michelle-Anne Vanderhoven, a senior White House aide. Emond has been nominated for three Tony Awards for her stage work. Her film credits include “Gemini Man,” “Indignation,” and “Julie and Julia.” She was a series regular on AMC’s “Lodge 49” and recurred on “Madam Secretary,” “Law & Order SVU,” and “The Good Wife” and “The Good Fight.”

She is repped by CAA.

Jihae will play Berry Schneider, a leading public relations consultant. Jihae is a highly-regarded musician, having released four albums and performing at major events like the London Olympics and the Cannes Film Festival. She made her American onscreen debut in the Nat Geo series “Mars” and followed that up with a role in the film adaptation of “Mortal Engines.”

She is repped by Management 360 and Independent Talent Group.