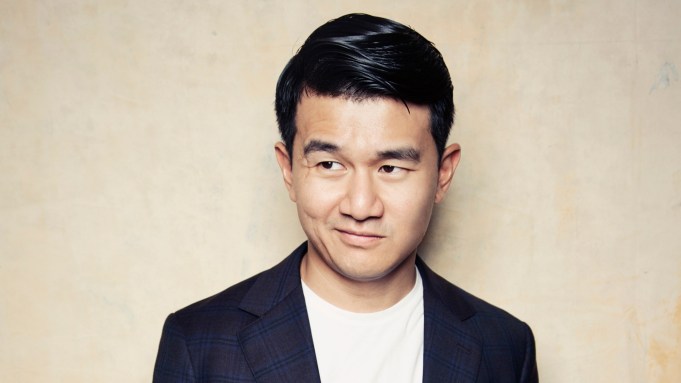 The still-to-be-titled docu-comedy special is described as a “semi-scripted road trip comedy” in which Chieng and his fellow comedian David Fung journey through a one-of-a-kind tour of America’s Chinatowns to promote local businesses, explore Asian American culture and push “each other to the limits of a brotherly love/hate relationship.” Chieng will not only star in this project, but he also serves as writer and executive producer. It will be produced in partnership with Fair Point. Producers for Fair Point are Jon Cohen, Jon Wolf and Adam Conover.

These projects continue Chieng’s relationship with the streaming giant after the success of his first stand-up special, “Asian Comedian Destroys America,” which launched in December 2019.

The premiere dates for his docu-comedy special and his two new stand-up specials are still to be announced.

In addition to his stand-up, Chieng is best known for his work as senior correspondent on “The Daily Show With Trevor Noah,” acting in “Crazy Rich Asians,” and for the global sitcom he created and starred in, “Ronny Chieng: International Student.” Variety chose him as one of the 10 Comedians to Watch in 2016 and then selected him as one of the most impactful players in comedy just last year. Up next he will also appear in feature films including “Godzilla vs. Kong” and “Shang-Chi and the Legend of the Ten Rings.”