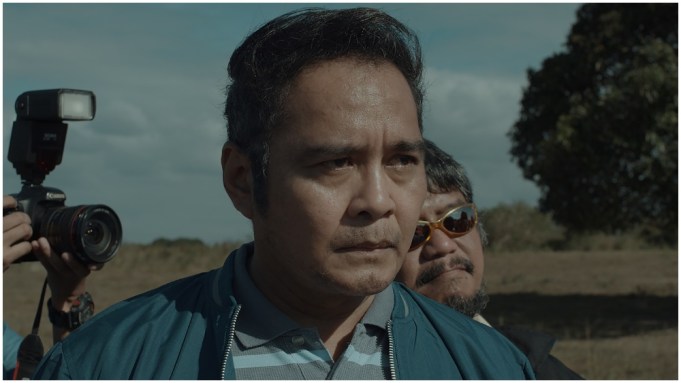 Erik Matti’s new original six-part Philippines series “On The Job” will premiere on HBO GO in Southeast Asia, Hong Kong and Taiwan in September and will also air later on the region’s HBO channel.

Select episodes from the series will screen in competition at the Venice Film Festival in September, the only Asian title in contention out of the 21 in the lineup.

The first two episodes of the series were shown as a film at the 2013 Cannes Film Festival, where was nominated for an SACD Prize at Directors’ Fortnight. It went on to win several awards globally, including two at the Bucheon International Fantastic Film Festival.

Inspired by true events, “On The Job” centers around crime syndicates that temporarily release prison inmates to carry out political assassinations for those in power. However, the crime syndicates themselves are run by politicians. The series also puts a spotlight on fake news and how easily truth can be manufactured and disseminated to the public in today’s age of information.

Matti has envisioned the tale as a rapidly expanding franchise.

Conceived and directed by Matti, the limited series is in both English and Filipino, and filmed in the Philippines. It stars Joel Torre, Gerald Anderson, Dennis Trillo, Joey Marquez, Piolo Pascual, John Arcilla and Christopher De Leon.

Magdalene Ew, WarnerMedia’s head of content – entertainment for India, Southeast Asia and Korea, said: “Since 2013, when part of the story was released theatrically, interest in this project has been really high. We’re so pleased to offer HBO GO audiences a first look at ‘On The Job’ as a limited series, one of our first from the Philippines. It is the work of some of the country’s top creative and storytelling talent.”

Produced by Reality Entertainment and Globe Studios, “On The Job” is written by Michiko Yamamota and Matti and executive produced by Ronald “Dondon” Monteverde, Matti, Joe Caliro and Quark Henares.

Matti’s other HBO Asia Original work –- the “Island of Dreams” episode from anthology series “Food Lore” — is also available on HBO GO. Matti is also directing an episode of “Folklore” season 2 which will premiere later this year.