‘Never Have I Ever’ Renewed for Season 3 at Netflix 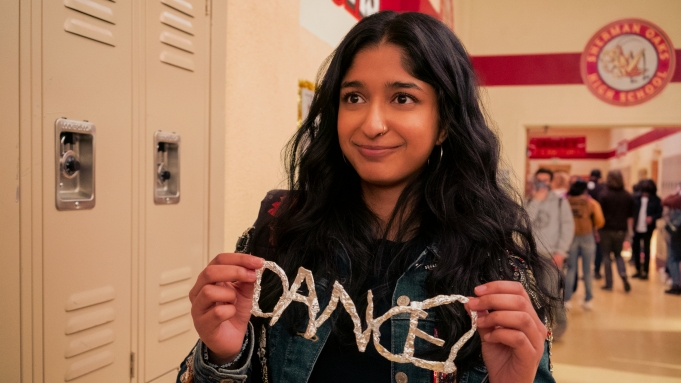 Just one month after the second season of “Never Have I Ever” launched on Netflix, the coming-of-age comedy has been renewed for a third season.

“We are so grateful to Netflix and Universal Television for letting us continue to tell this story, and to the fans around the world who clamored to see more of this badly behaved Indian teenager,” co-creators Mindy Kaling and Lang Fisher said in a joint statement.

The series stars Maitreyi Ramakrishnan as Devi, a first-generation Indian American teenager juggling the pressures of her home life, including grief over losing her father, with a complicated love triangle, evolving friendships and inner emotional turmoil best expressed by narrator John McEnroe.

When members of the cast spoke with Variety‘s Angelique Jackson about Season 2, they were already thinking about the potential for storylines to take new shapes should the show get renewed. At the time, they specifically discussed what would happen with Devi and the two boys in her life — Paxton (Barnet) and Ben (Lewison). Although she left the second season paired up more officially with the former, the latter did not want to be counted out.

Complications could come from inside the relationship, though. As Barnet put it: “It’s gonna be interesting seeing how he handles being in a relationship — or not. And how he handles doing things very much against the grain in terms of the social expectations, and what people have always expected of Paxton. He’s in very different shoes.”