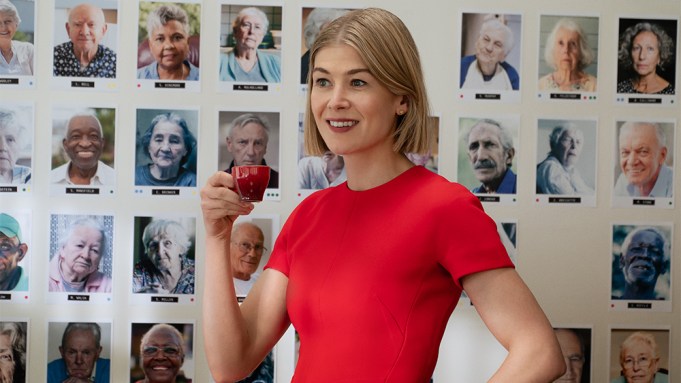 Netflix revealed that it will spend over $17 billion on content this year, according to its first-quarter earnings report.

“As we’ve noted previously, the production delays from Covid-19 in 2020 will lead to a 2021 slate that is more heavily second half weighted with a large number of returning franchises,” said the company in its letter to shareholders. “And while the roll out of vaccines is very uneven across the world, we are back up and producing safely in every major market, with the exception of Brazil and India. Assuming this continues, we’ll spend over $17 billion in cash on content this year and we’ll continue to deliver an amazing range of titles for our members with more originals this year than last.”

That’s a notable uptick from the streamer’s 2020 spend of $11.8 billion, as the pandemic prompted production delays across the industry, and a 2019 content spend of $13.9 billion.

During the first quarter, Netflix’s most-watched shows included the first season of “Firefly Lane,” with 49 million households tuning in during the series’ first 28 days on the service, Season 3 of “Cobra Kai” (45 million), “Fate: The Winx Saga” (57 million) and “Ginny & Georgia” (52 million), according to the company.

As the streamer invests in local-language original productions, it noted that “Who Killed Sara?” from Mexico drew in an estimated 55 million viewers in its first four weeks on the service, making it Netflix’s most popular non-English title ever in the U.S. during that time frame. Spain’s “Below Zero” brought in 47 million households and Korea’s “Space Sweepers” attracted 26 million viewer households.

Earlier in the month, Netflix revealed to Variety exclusively that its Oscar-nominated series, including “A Love Song for Latasha,” “Da 5 Bloods,” “Pieces of a Woman,” and “Mank,” each got a significant viewership bump following the announcement of the nominees.

Though streamer beat Wall Street’s earnings and revenue projections, it missed its own Q1 subscriber targets, with a gain of nearly 4 million paying households during the period, significantly below guidance for a bump of 6 million, sending the stock down around 11% in after-hours trading Tuesday.