Continue to Variety SKIP AD
You will be redirected back to your article in seconds
Jan 28, 2021 9:00am PT

‘The Mighty Ducks: Game Changers’ Gets March Premiere Date at Disney Plus 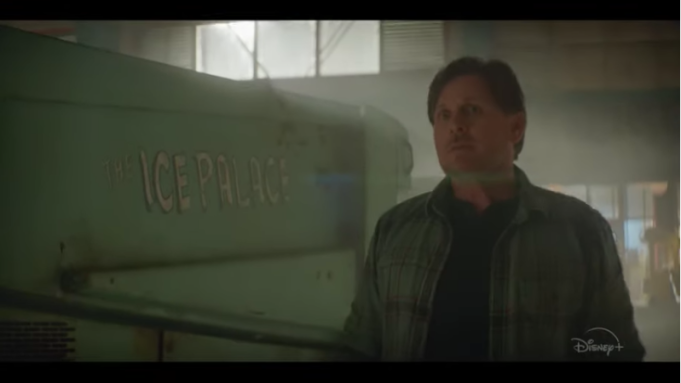 “The Mighty Ducks: Game Changers” will premiere on March 26 on Disney Plus, but don’t start quacking just yet.

In this 10-episode new series, the beloved Mighty Ducks team from the 1990s film franchise have evolved beyond scrappy underdog status to become an ultra-competitive powerhouse team — a team that cuts 12-year-old Evan Morrow (Brady Noon), leading to the creation of a new team for which to root.

“I want you to think about all of the other kids who have been told that they’re too small or too slow, they just want to get out there and play. Let’s start our own team. All we need is an ice rink,” Lauren Graham, who plays Evan’s mom Alex, says in a teaser for the show, which you can watch above.

With a little help from Gordon Bombay (Emilio Estevez) and his Ice Palace, Evan and Alex set out to challenge the “win at all costs” culture of today’s youth sports and “rediscover the joy of playing just for love of the game.”