Jordan Fisher Joins The CW’s ‘The Flash’ as Bart Allen 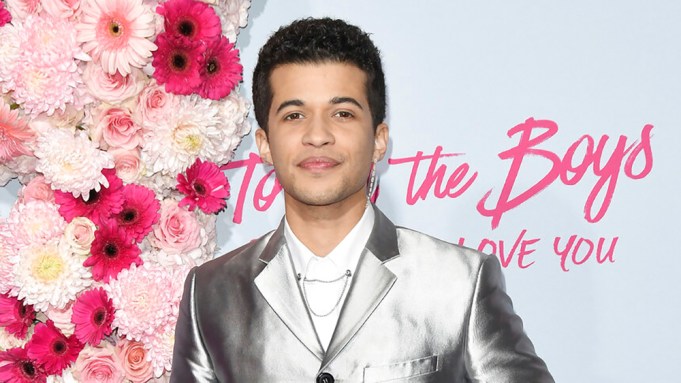 Jordan Fisher has joined the cast of The CW’s “The Flash” in the recurring guest star role of Bart Allen, aka Impulse.

Fisher’s first appearance will be in the series’ 150th episode, which is the 17th episode of Season 7 of the long-running DC superhero drama.

As fans of “The Flash” already know, Bart is the future son of Barry aka the Flash (Grant Gustin) and Iris (Candice Patton) and is said to be “the fastest teenager on the planet.” However, due to his penchant for “wildly impulsive behavior,” Barry and Iris will have their hands full trying to teach him patience — which will be a necessity if they want to succeed, not only as a family unit, but also in stopping the biggest threat to the Flash yet.

Fisher is an actor, producer, musician and dancer who has credits that span screens big and small, and the Broadway stage. On stage he has portrayed the title character in “Dear Evan Hansen,” as well as John Laurens/Philip Hamilton in “Hamilton,” while on screen he has starred in “To All the Boys: P.S. I Still Love You” for Netflix, appeared in “Teen Wolf” on MTV, “The Secret Life of the American Teenager” for then-cabler ABC Family, the “Teen Beach” franchise for Disney Channel, and lent his voice to the animated “She-Ra and the Princesses of Power.” Combining his stage and screen talents he also starred in two live TV musicals, “Grease Live” and “Rent Live,” both on Fox, and competed on ABC’s “Dancing With The Stars.”

In addition to “The Flash,” Fisher will appear in the feature film “Hello, Goodbye and Everything In Between,” which he also will executive produce. He is represented by A3 Artists Agency, Piper Kaniecki Marks Management, LBI Entertainment, and legal representation is Michael E. Morales.

“The Flash,” which is produced by Bonanza Productions, Berlanti Productions, DC Entertainment and Warner Bros. Television, premiered its seventh season on March 2.