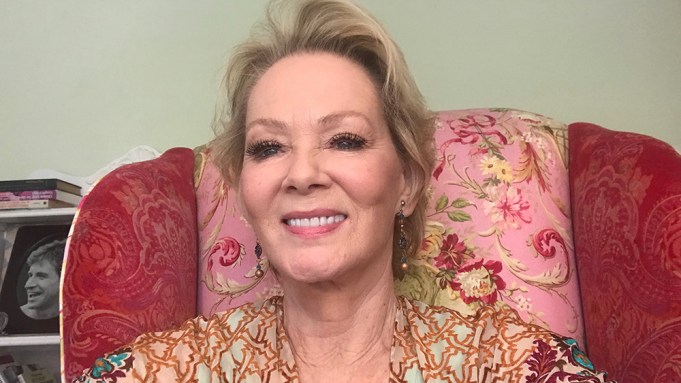 What is it like to take on the role of a standup comic? For all that she seems fearless on HBO Max’s “Hacks,” Jean Smart felt nerves.

In Variety’s Actors on Actors TV issue, Smart spoke to “Saturday Night Live” star Bowen Yang — a comic in real life, unlike Smart’s fictional joke-slinger — about what it took to bring the Joan Rivers-esque comedian Deborah Vance to life.

Smart describes performing for a small set of extras who laughed right on cue. “The audience that I have has been paid to laugh at me. I remember a couple scenes, getting nervous before going onstage. Most of the time, I didn’t have any audience at all. But when we did have a little audience, I started getting nervous. And I thought, ‘Why are you nervous? They didn’t have to buy a ticket.’”

“At least when you’re doing a play, you’re very rarely addressing the audience,” Smart, a theater veteran, continues. “If you’re doing a play that’s supposed to be really funny, and they’re not laughing, it’s not as uncomfortable as if you are a standup and you said a joke, and there was no response. It’s painfully obvious that you’re failing.”

Thankfully, Smart didn’t fail — and her motivation to sell each line, she suspects, may have something to do with her birth order. “I look at myself and say, why did you become an actor?” she asks. “My excuse is I was second of four, so it’s like, I didn’t get enough attention. Hey, love me!”

For more from our Actors on Actors conversation, click here, or watch the full video below.