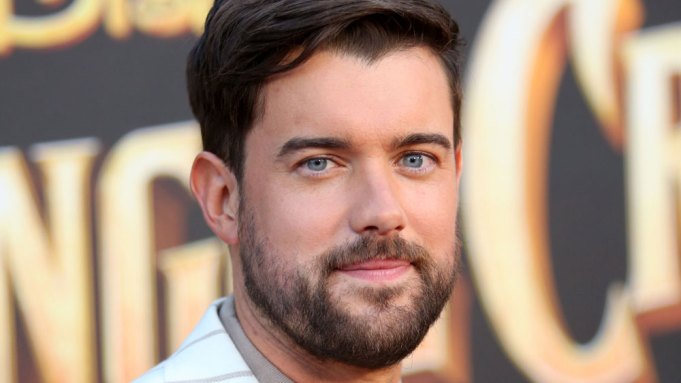 Jack Whitehall says he didn’t know that his character McGregor in “Jungle Cruise” was gay when he originally auditioned for the film.

“When I first read the script, there was only a like a couple of sides,” the British actor told me at the movie’s premiere at Disneyland. “So yeah, there wasn’t any indication of that. It was quite a long casting process.”

In the Jaume Collet-Serra-directed film, inspired by the iconic Disneyland ride of the same name, McGregor comes out to the skipper, Frank, played by Dwayne “The Rock” Johnson. While he doesn’t use the word “gay,” he says he broke off three engagements with women because his “interests happily lay elsewhere.” He goes on to say that he would do anything for his sister Lily (Emily Blunt), because she was the only one who “stood by” him while he was shunned by family and friends because of who he “loved.”

Frank then raises a drink to toast “elsewhere.”

“I think it was a really well-written scene, and one that we certainly thought about and talked about,” Whitehall said.

When we talked before the premiere, Whitehall still hadn’t seen a final cut of the film, but said, “I hope that it’s a scene that audiences enjoy … I certainly felt at the time that I was proud of the work that we’d done.”

Meanwhile, Whitehall revealed that his mom, actor Hilary Gish, helped him get the role after she read Johnson’s lines for his self-tape. “My mother played The Rock,” he said. “It was amazing. She did The Rock’s voice and everything.”

He cracked that she was trying to get hired as one of Johnson’s stand-ins because the film was shot in Hawaii: “Unfortunately, she didn’t get the call, but it worked because I got the part.”

“Jungle Cruise” will be released in theaters and on Disney Plus with Premier Access on July 30.

Jack Whitehall opens up about playing a gay character in #JungleCruise, teasing a "significant scene in the movie" that was "thought about and talked about a lot" behind the scenes. pic.twitter.com/AL8RjJScsL