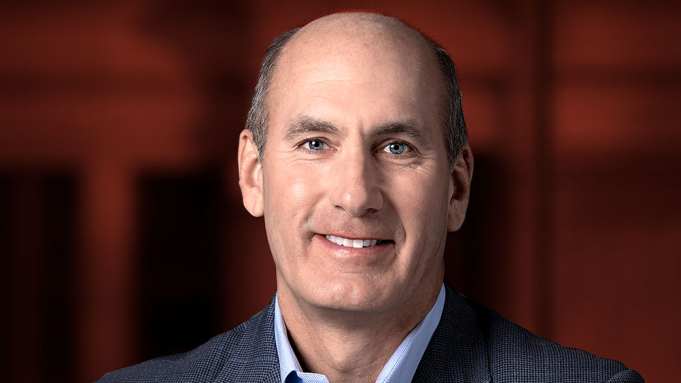 Stankey acknowledged that WarnerMedia made some missteps in rolling out the shift that was forced by pandemic conditions. Referring to the anger stirred in the creative community by the decision that surprised many filmmakers, Stankey said.

“There are things on the margin we’d do a little bit differently but at the end of the day we will make sure people are being fairly compensated and treated well,” he said. He asserted that media coverage of the move had been “a little intense” and said that the industry in time will emerge from a “high-anxiety environment.”

Stankey argued that WarnerMedia’s theatrical release plan was better for exhibitors than the recent moves by rival studios to delay the release of titles that are already in the can, or what he called “snowplowing” release dates into the second half of the year and early 2022. He sees a traffic jam ahead at the multiplexes that will not be good for business overall. He doesn’t see a “magical” reaction from consumers, even with pent-up demand, that will “dramatically increase the size of the movie-going population” once pandemic conditions ease.

“We felt like we had a little bit of a spoiling asset that needed to be used more effectively,” Stankey said of Warner Bros.’ completed films. AT&T took a $780 million write-down “on the production and other content inventory at WarnerMedia,” of which $520 million was “resulting from the continued shutdown of theaters during the pandemic and the hybrid distribution model for our 2021 film slate.”

“To make lemonade out of our lemons was the right call in this case,” Stankey said on the call.

After the pre-market earnings announcement, AT&T shares perked up to top $30 after opening at $29.03, resisting the general market downturn, although by noon ET shares were dipping as the Dow was down more than 400 points.

AT&T also disclosed that HBO and HBO Max have a worldwide subscriber base of about 61 million, a gain of about 4 million from the third quarter.

HBO Max is still feeling the pinch of pandemic-related production slowdowns, Stankey told analysts. He said that the supply of new content in the first quarter is still “a bit of a stretch” but he expects that the pace of new additions will pick up by the second quarter when the company is looking to launch HBO Max in Latin America and an ad-supported version of the streaming platform.

AT&T touted strong subscriber growth for HBO Max during the quarter on the heels of the decision to send “Wonder Woman 1984” to the streaming platform for debut last month rather than the planned theatrical release for the tentpole sequel. In the third quarter, AT&T reported 57 million worldwide subscribers — a new metric for the company that counts only paying customers for HBO or HBO Max, not any free channels offered overseas or any Cinemax customers in the U.S. or abroad.

“We’re still fighting through dropping content at the right rate and pace as we want to,” Stankey said of HBO Max because producers have to “work around the limitations of a pandemic environment.” But he also sees improvement on the horizon. “Expectations are we hit our stride as we get into the second quarter,” he said.