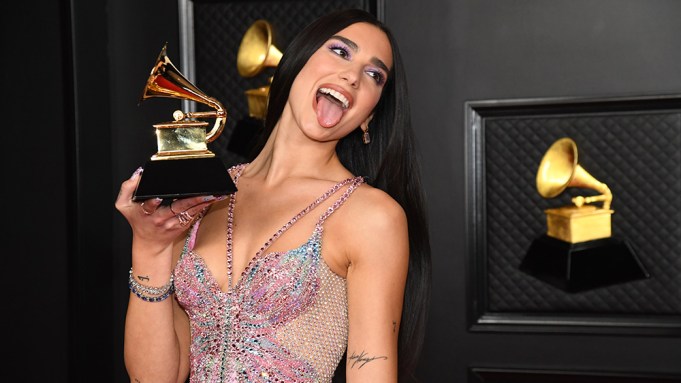 Per Nielsen Live+Same Day official national numbers, Music’s Biggest Night delivered an average of 8.8 million viewers for the network during the ceremony’s broadcast on Sunday night at 8 p.m. ET with a 2.1 rating in the key, adults ages 18-49 demographic.

Nevertheless, this year’s telecast was still the highest-rated broadcast of the night, and it was the most-streamed Grammy show ever with 83% more live streams compared to 2020. In addition to cable, the show could be accessed on the CBS website and app as well as the network’s recently rebranded and debuted video-on-demand and over-the-top media streaming service Paramount Plus. The ceremony was also one of the most engaging programs on social this year, with over 77 billion impressions. Conversations related to performers, presenters and the special dominated social media with #Grammys trending in the top ten for 18 hours and peaking at #1.

The primetime ceremony had an impressive lineup featuring over 22 musicians, including Bad Bunny, Black Pumas, Cardi B, Brandi Carlile, Mickey Guyton, Haim, Brittany Howard, Miranda Lambert, Lil Baby, Chris Martin, John Mayer, Maren Morris and Roddy Ricch. The stars performed throughout the night in a mix of live and pre-recorded sets taking place from four stages surrounded by the ceremony’s talent, nominees and guests. A fifth stage was used by the show’s presenters, many of whom were independent music venue personnel from the Apollo in New York, the Station Inn in Nashville and the Troubadour and Hotel Café in Los Angeles.

Originally set for Jan. 31 to kick off awards season, the 2021 Grammy Awards were rescheduled due to the fraught state of Los Angeles at the time as the city and county contended with an unprecedented COVID-19 winter case count surge.