‘Friends’ Reunion Special at HBO Max to Premiere in May, Drops First Teaser 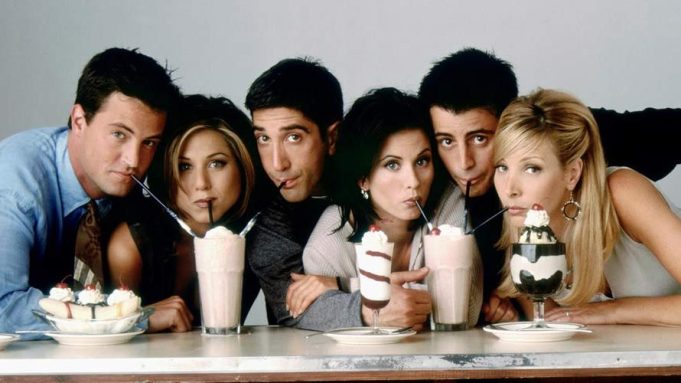 The long-delayed “Friends” reunion special at HBO Max will finally be there for you, with the streamer announcing the official premiere date.

“Friends: The Reunion” will debut on HBO Max on May 27. In addition, HBO Max debuted the first teaser trailer for the special, which can be viewed above.

“Friends: The Reunion” will now debut on the one year anniversary of the launch of HBO Max and exactly one year after it was originally supposed to air. However, the special was delayed multiple times due to the production shutdown caused by the COVID-19 pandemic. It was originally set to film in February 2020 but was only able to begin filming in April.

It will feature Friends” stars Jennifer Aniston, Courteney Cox, Lisa Kudrow, Matt LeBlanc, Matthew Perry, and David Schwimmer as they return to the iconic comedy’s original soundstage, Stage 24, on the Warner Bros. Studio lot in Burbank for an celebration of the beloved show. Sources close to the project told Variety last year that each of the six stars would receive at least $2.5 million for participating in the special.

In 2020, all 10 seasons of “Friends” left Netflix and joined HBO Max in a deal that is rumored to have cost WarnerMedia over $400 million for the rights to the original series.