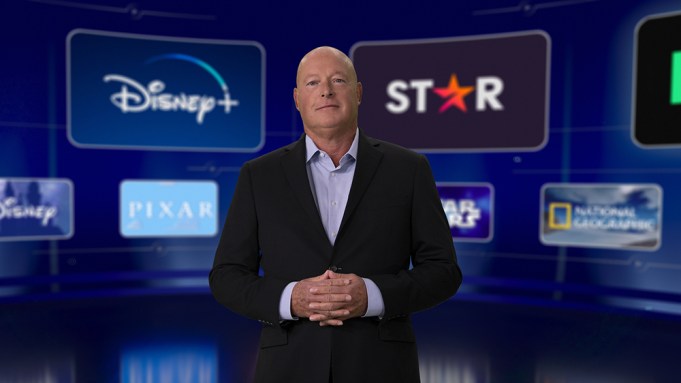 Shares in Walt Disney Co. rose for a second straight day as investors were encouraged by its official launch of a new streaming-video service aimed at consumers of general entertainment in Europe, Australia, New Zealand and Canada.

Disney said it would fuel the new service, called Star and aimed at families, older teens and adults, with the studios acquired from the former 21st Century Fox.  In some countries like Singapore, Star is being made part of Disney Plus, with a separate branded home page. Shares in the company, which hit a new 52 week high Monday, moved up 2% Tuesday morning, up $3.78 to $195.50 a share.

The stock rise is the latest indication that Wall Street is willing to look past declines in the traditional operations of media companies, which have suffered from delayed sports broadcasts, a stop-and-start studio production schedule and declines in advertising and cable and satellite subscribers, so long as they can show evidence of new streaming-video operations meant to court consumers interested in getting their favorite entertainment on demand.

Not every company in the sector is getting the same pass. Discovery Inc., which said Monday it was nearing 12 million viewers for its new Discovery Plus streaming outlet, saw its shares tumble Tuesday, down $4.65 or 8.45%, to $50.62.