‘Constantine’ Series in the Works at HBO Max 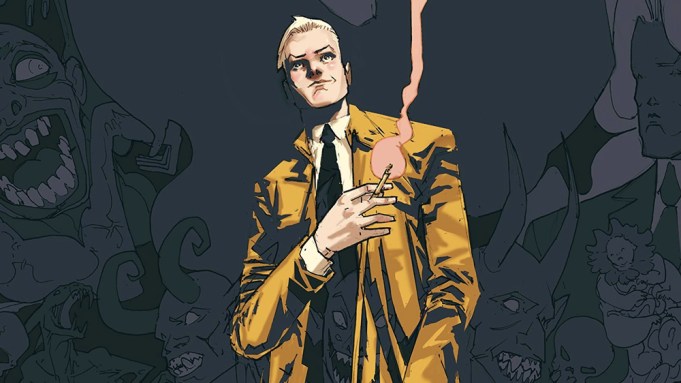 A “Constantine” series is in early development at HBO Max, Variety has learned from sources.

The search is currently on for an actor to lead the series in the role of John Constantine, with Guy Bolton attached to write. According to sources, the show would tie in to the “Justice League Dark” series that is currently at the works at the streamer with J.J. Abrams executive producing via Bad Robot.

The show would reportedly follow a younger version of the character and focus more on the horror elements of the comics rather than the religious ones.

It has yet to be officially confirmed which DC characters would factor into the “Justice League Dark” series, but Constantine was a part of the team in the comics as were heroes like Swamp Thing, Madame Xanadu, Deadman, and Doctor Mist, among others. Most likely the principal characters on the show would get their own standalone series before joining forces in “Justice League Dark,” similar to the strategy the now defunct Marvel Television division did with its Netflix shows on “The Defenders.” That series brought together Daredevil, Jessica Jones, Luke Cage, and Iron Fist after each appeared in their own shows on the streamer.

John Constantine has been portrayed onscreen both in film and television in the past. The first live-action incarnation of the character was played by Keanu Reeves in the 2005 film “Constantine.” Matt Ryan then played the character in the NBC series “Constantine” before reprising the role in The CW series “Arrow” and “Legends of Tomorrow.”

Should the series go forward, it would be the latest in a growing list of DC projects coming to HBO Max that tie into the larger DC Extended Universe established in the films. John Cena is set to reprise the role of Peacemaker in an HBO Max series that ties into James Gunn’s upcoming “Suicide Squad” film, while the streamer is also prepping a Gotham PD show that will tie into the events of “The Batman” starring Robert Pattinson.

The Vulcan Reporter first broke the news that the “Constantine” series was in development.