Comcast Expects to Make Profit on Tokyo Olympics, Despite Travails 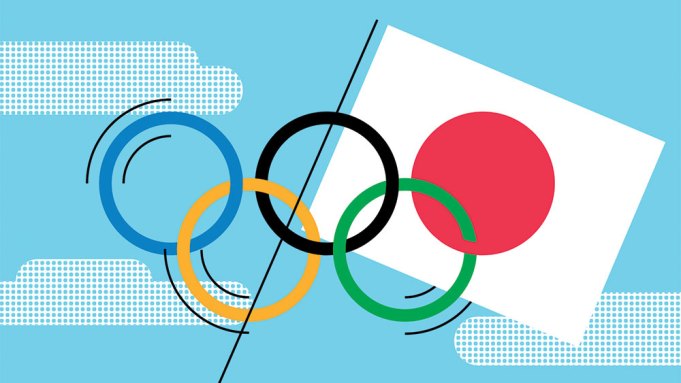 TV ratings have fallen, top athletes have dropped out and live crowds aren’t around to cheer, but executives at Comcast still believe in the power of broadcasting the Olympics.

“We’ve had some bad luck,” acknowledged Jeff Shell, chief executive of Comcast’s NBCUniversal, which has the rights to telecast the sports extravaganza, during a call with investors on Thursday. Even so, he said, “We are going to be profitable on the Olympics.”

The executive’s upbeat projection comes as the company’s linear broadcasts of Olympic events in primetime have gotten off to a rough start, with ratings down as much as 30% over the first three nights from NBC’s Summer Olympics broadcast from Rio in 2016.  Media buyers, spooked by the downturn as well as the recent unexpected departure from competition by gymnast Simone Biles, have ramped up conversations with NBCU about “make goods,” or ad inventory given to clients to make up for unrealized audience guarantees.

Linear ratings for the Olympics “are probably less than we expected,” said Shell, who noted that new strength in digital viewing is helping to offset that loss.

Comcast and NBCU are grappling with many of the same challenges as others in the media industry. As consumers migrate to new streaming-video venues that let them watch whatever they like at moments of their own choosing, traditional TV operations are suffering. Media companies continue to make their biggest money from the sale of commercial inventory in primetime, and NBCU has said it expects to surpass the $1.2 billion worth of advertising it sold in the 2016 Rio Games.

But Comcast has invested heavily in the Olympics, and Shell said the event has become a pillar of the company’s business. Comcast and NBCU paid $4.4 billion for a rights deal that allowed them to cover the Olympics in the U.S. through 2020, and greed to pay $7.75 billion for broadcast rights to the Olympic Games between 2021 and 2032.

NBCU faced similar challenges at Rio. In 2016,  The company was able to meet advertiser guarantees by granting sponsors extra commercial time, and came away from the event with approximately $250 million in profit