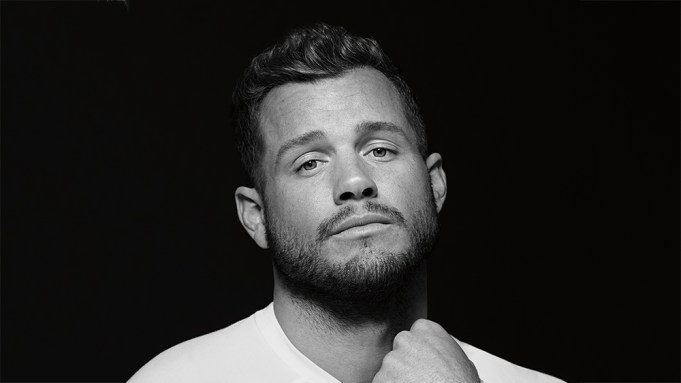 The unscripted six-episode series, titled “Coming Out Colton,” will launch on the streaming service on Dec. 3.

“Coming Out Colton” will chronicle Underwood’s coming out story, as he reveals he is gay to his family and friends, with cameras following his journey. In the series, the former star of “The Bachelor” will also address the controversy that surrounded him coming out.

A former football player, Underwood made major headlines this past April when he came out as gay in an interview on “Good Morning America” with Robin Roberts. While the moment was heralded by GLAAD, The Trevor Project and many within the LGBTQ community, backlash quickly ensued.

When the Netflix series was announced, many took issue with a white cisgender man getting a platform that other less represented groups are not afforded, and some people questioned whether Underwood was monetizing his coming out journey.

Underwood, who met his ex-girlfriend Cassie Randolph on “The Bachelor,” was accused in 2020 of stalking her and placing a tracking device on her car. She filed a restraining order against him, which she later dismissed and asked police to drop the investigation. When he came out, the allegations resurfaced on social media, with many criticizing Underwood for using his coming out moment to evade accountability for the legal matters.

The month after he came out, Underwood appeared on the cover of Variety in May 2021 to address the controversy, his intentions of coming out and the magnitude of the moment, which could make great impact on the sports community and beyond.

“I never want people to think that I’m coming out to change the narrative, or to brush over and not take responsibility for my actions, and now that I have this gay life that I don’t have to address my past as a straight man,” Underwood told Variety. “Controlling situations to try to grasp at any part of the straight fantasy that I was trying to live out was so wrong.”

In the cover story, Underwood spoke about the lives he hopes to touch by sharing his story so publicly.

“I had never seen a football player that had made it to the NFL that had been gay, growing up Catholic,” Underwood said, back in May. “I’ve had hundreds of gay Christian men and women who are confused in their walk with Jesus say, ‘I felt closer to God when I came out.’”

Sharing the first look image of his new series on Tuesday, Underwood posted on his Instagram, writing: “This image was captured moments after I came out to my dad, which was one of the most meaningful parts of my coming out journey. I’m looking forward to sharing more of my story with you including the lessons I’ve been learning along the way.”