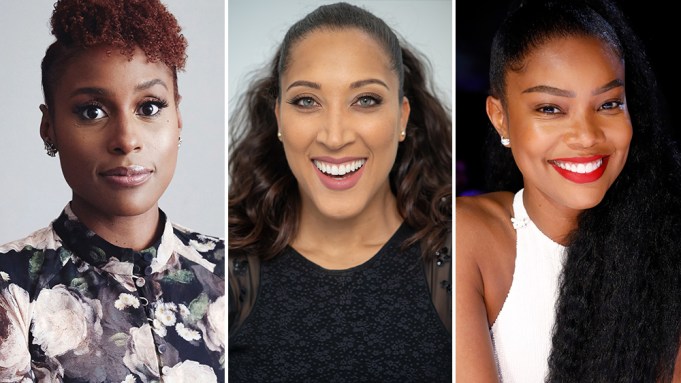 The ladies of “A Black Lady Sketch” show are back and the second season will be launching even sooner than fans expected.

The sketch comedy series from creator Robin Thede will return on April 23, with a six-episode season airing on HBO and available to stream on HBO Max.

“Oh you thought a pandemic was going to stop me?” Thede says in a teaser for the new season, which you can watch above.

The series has been a big hit for HBO, earning three Emmy nominations for its first season, including in the variety sketch series and variety directing categories. The latter was for Dime Davis, who made history as the first Black woman nominated in the category. Angela Bassett also earned a nomination for guest comedy actress for her role as Mo in the aptly titled episode, “Angela Bassett is The Baddest B****h.” The series also won the Television Critics Assn. (TCA) Award for variety/sketch series last year.

Some fans have noted that Thede and the team essentially predicting quarantine with the sketch show’s first season, which debuted in August 2019. When asked about the storyline on “Late Night with Seth Meyers,” Thede quipped, “I didn’t know that I was a clairvoyant, but I do now put that on my résumé next to comedy.”