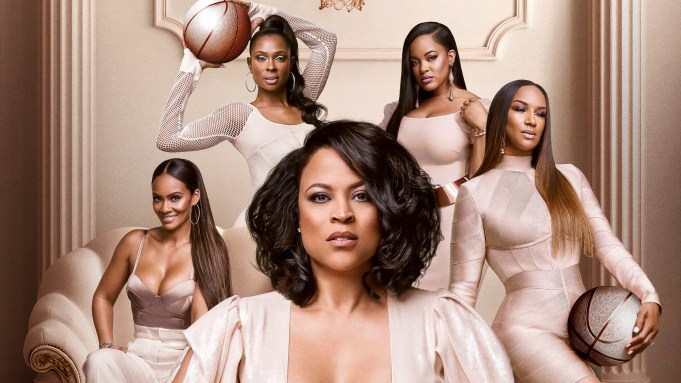 After more than a year off, VH1 has set the return of “Basketball Wives”: the ninth season will premiere on Tuesday, Feb. 9 at 8 p.m., Variety has learned exclusively.

The fan-favorite VH1 reality series will see its cast members’ sisterhood tested like never before as they adjust to life amid the COVID-19 pandemic and the fight against social injustices, while still dealing with unresolved relationships.

Family is still a big theme of the show, as O’Neal relocates to Houston, Texas to be closer to her children; Lozada getting ready to move into a new home, and Pargo is ready to teach her own children about police brutality and how to deal with officers of the law. Discussions of systemic racism and Black Lives Matter will be a part of the season in other ways, as well including through Scott’s involvement with the movement.

Romantic relationships and the drama that comes with them will be front and center, as well: Williams, Torres and Morales all have exes that still loom large, despite trying to focus on their futures, including a new relationship for Torres.

Inner-group conflict will, of course, arise as well, despite Christie and O’Neal both trying to bring the women together and find peach among each other. Dynamics will be further shaken up by the return of Chijindu, as well as the newcomers.

See a sneak peek at the new season of “Basketball Wives” above and the key art below.