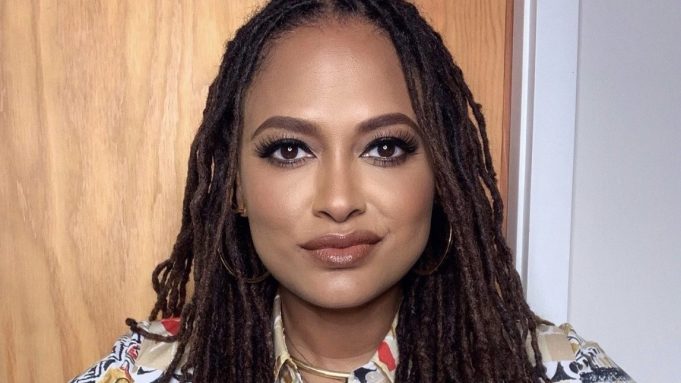 Ava DuVernay’s ARRAY has earned the Peabody Institutional Award, with the honor presented by Oprah Winfrey.

DuVernay and Winfrey collaborated on 2014’s “Selma” and 2018’s “A Wrinkle in Time,” and among other projects, the duo also executive produce “Queen Sugar,” which DuVernay created for Winfrey’s OWN network.

Selected by the Peabody Board of Jurors, the Institutional Award recognizes institutions and organizations, series and programs, for their “enduring body of work and their iconic impact on both the media landscape and the public imagination.” ARRAY was recognized its role in amplifying film and TV projects by people of color and women filmmakers.

DuVernay founded the multi-platform arts and social impact collective in 2011, which, as Winfrey noted in her introduction, ARRAY has expanded beyond the screen to include initiatives like LEAP (Law Enforcement Accountability Project) to commission art projects in the service of social justice activism. The non-profit division ARRAY Alliance recently launched ARRAY Crew, a database that amplifies diversity in below-the-line production personnel.

“As an Academy Award nominee and multiple Peabody and Emmy Award winner, Ava has leveraged her remarkable success to amplify and uplift women directors and storytellers of color,” Jeffrey Jones, executive director of Peabody, said announcing the award. “ARRAY has produced an incredible slate of projects centered around Black experiences and has led many inspirational initiatives to support up-and-coming filmmakers of color. It’s an honor to name ARRAY winner of this year’s Institutional Award.”

Other recent winners of the Institutional Award include “The Simpsons,” “60 Minutes,” “Sesame Street,” “The Daily Show with Jon Stewart,” Kartemquin Films, FRONTLINE, and ITVS.

The 30 winners of the 81st annual Peabody Awards will be named during a multi-day virtual celebration from June 21st through June 24th.