Hulu released a trailer for the third and final season of “Shrill,” which premieres on May 7. 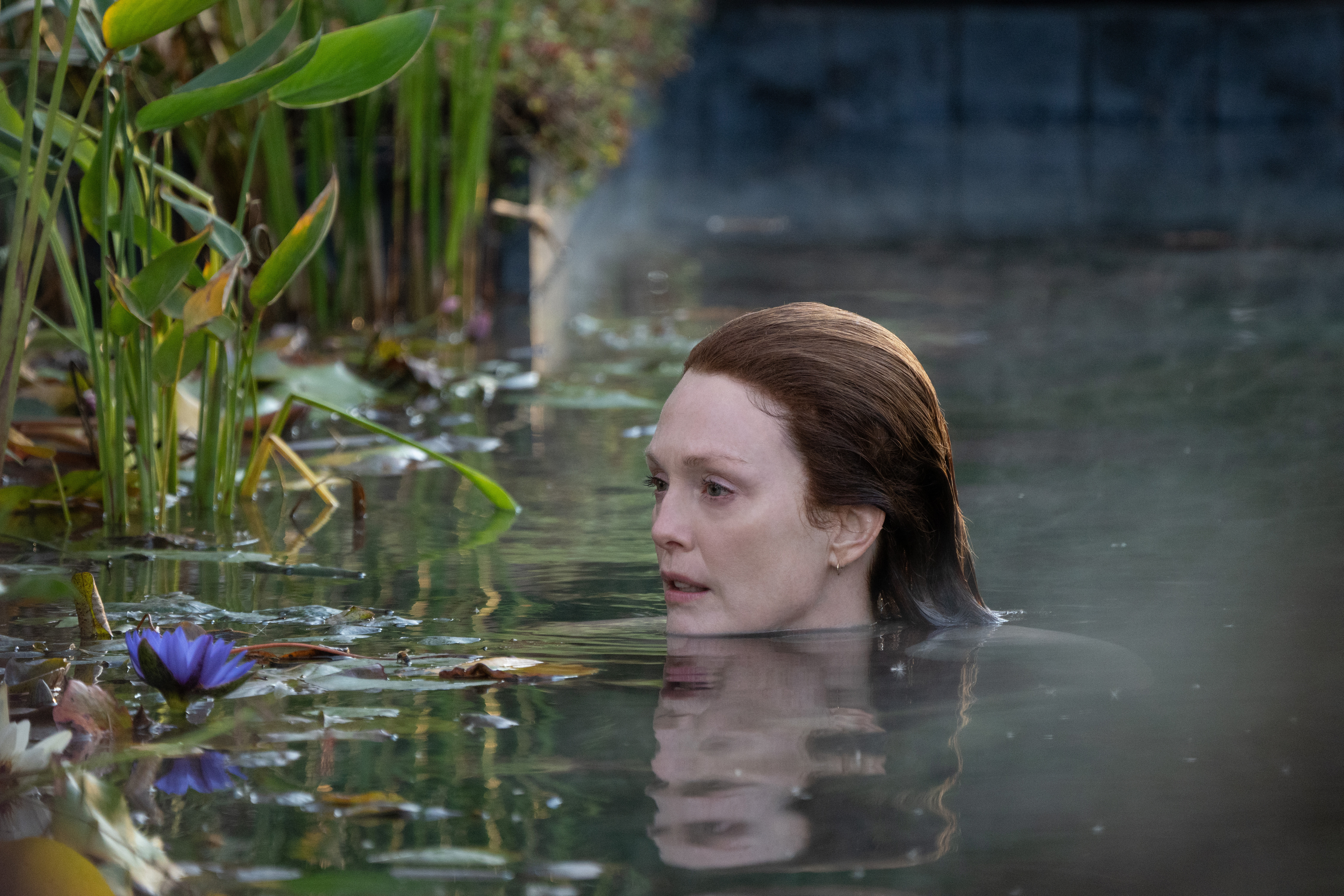 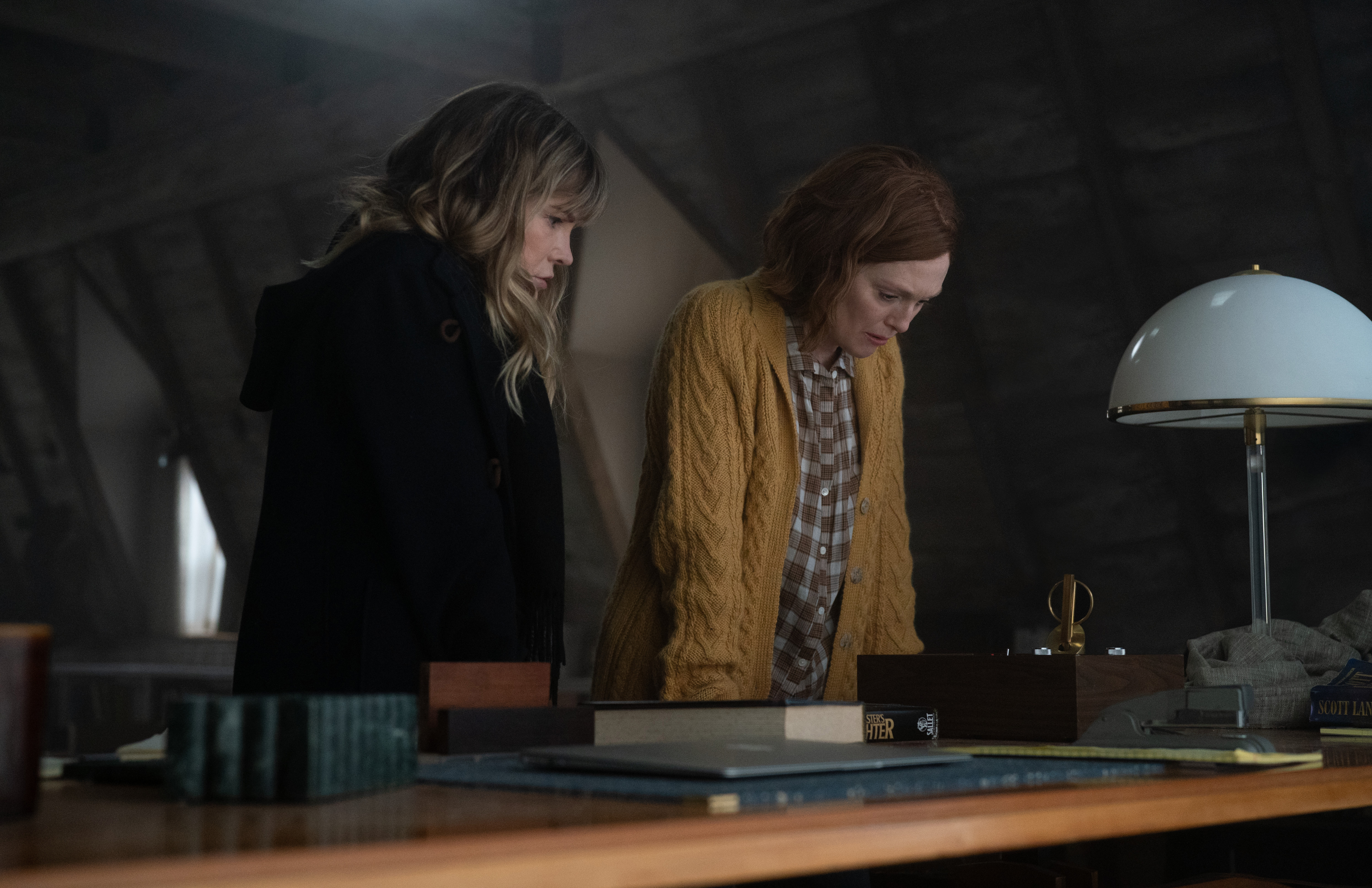 Apple TV Plus also announced that “Watch the Sound with Mark Ronson,” a new docuseries that will explore groundbreaking technology in music, will premiere on July 30. The six-part series will feature Paul McCartney, Questlove, King Princess, Dave Grohl, Adrock and Mike D from the Beastie Boys, Charli XCX and more. “Watch the Sound with Mark Ronson” is produced by Tremolo Productions with Ronson, Morgan Neville, Mark Monroe, Jason Zeldes and Kim Rozenfeld serving as executive producers.

MTV announced that the popular dating competition show “Double Shot at Love” has been renewed for a third season. It will follow “Jersey Shore” star DJ Pauly D as he helps find a perfect match for bachelor Vinny Guadagnino. The renewal comes after six months since the show had wrapped up its Las Vegas-set second season. “Double Shot at Love,” the third spin-off of the “Shot at Love” series starring Tila Tequila and the Ikki Twins, is produced by Todd Radnitz, Dan Caster and Diana Morelli for MTV with SallyAnn Salsano and 495 Productions.

The Peabody Awards will announce this year’s 60 nominees on May 4, followed by an announcement of the winners in June. The nominees will be selected in entertainment, news, documentary, arts, children’s/youth and public service programming from over 1,300 entries from television, podcasts/radio and the web. Due to the pandemic, The Peabody Awards has canceled its in-person ceremony and is working on plans to celebrate this year’s honorees through an intimate virtual event.

Blue Ant Studios announced a new development deal with Tamra Simmons, the Atlanta-based producer, writer, talent director and entrepreneur behind “Surviving R. Kelly.” Under the deal, Simmons will work with Blue Ant to develop a slate of unscripted projects and produce content that explores diverse perspectives and experiences. This partnership is the latest in a series of Blue Ant’s development initiatives that champion innovative and progressive women-led content.

Joseph Gordon-Levitt, Phoebe Robinson and Celeste will appear on “The Tonight Show Starring Jimmy Fallon,” while John Stamos, Katheryn Winnick and Easy Life will be on “Jimmy Kimmel Live!” Daniel Kaluuya, Lucy Dacus and Taylor Swift will appear on “The Late Show With Stephen Colbert”; and Denis Leary, Cristin Milioti and Patrick Radden Keefe will be on “Late Night With Seth Meyers”; “The Late Late Show With James Corden” will feature Vanessa Kirby and Darren Criss, and Maitreyi Ramakrishnan will be on “A Little Late With Lilly Singh.”