Following the June 10 series finale, the Kardashian-Jenner clan and Scott Disick come together to reminisce and hash out the biggest moments of their reality show’s 20 seasons. It will be the show’s first-ever Q&A reunion and Kim Kardashian’s first sit-down interview since she filed for divorce from Kanye West. Watch the trailer below.

Netflix announced that the second season of “Outer Banks” will premiere on July 30. After their near-death escape, the second season finds John B (Chase Stokes) and Sarah (Madelyn Cline) on the run in the Bahamas, while the stakes for Kiara (Madison Bailey), Pope (Jonathan Daviss) and J.J. (Rudy Pankow) rapidly escalate at home. The $400 million is still in the game, but will the uncovering of a newfound secret reunite the group for a fresh mission? The adventure of a lifetime awaits, but uncharted waters ahead mean our Pogues must do all they can to make it out alive. “Outer Banks” also stars Austin North, Drew Starkey, Charles Esten, Caroline Arapoglou, Carlacia Grant, Elizabeth Mitchell, Julia Antonelli, Deion Smith, Cullen Moss and Nicholas Cirillo. Creators Jonas Pate, Josh Pate and Shannon Burke serve as executive producers.

Netflix announced that Season 2 of “Dogs,” the series that celebrates man’s best friend, will premiere on July 7. Exploring the powerful bond between humans and dogs through four heartwarming, 60-minute episodes, “Dogs” shows how these special animals are more than just pets — they’re family. The series is executive produced by Amy Berg and Glen Zipper and produced by Grace Sin. Watch a trailer below.

Netflix announced that “Cat People,” a new series that explores our fascinating relationship cats and debunks the negative stereotypes surrounding “cat people,” will premiere on July 7. The six-episode season is executive produced by Glen Zipper, Sean Stuart and Sandi Tan. Watch a trailer below. 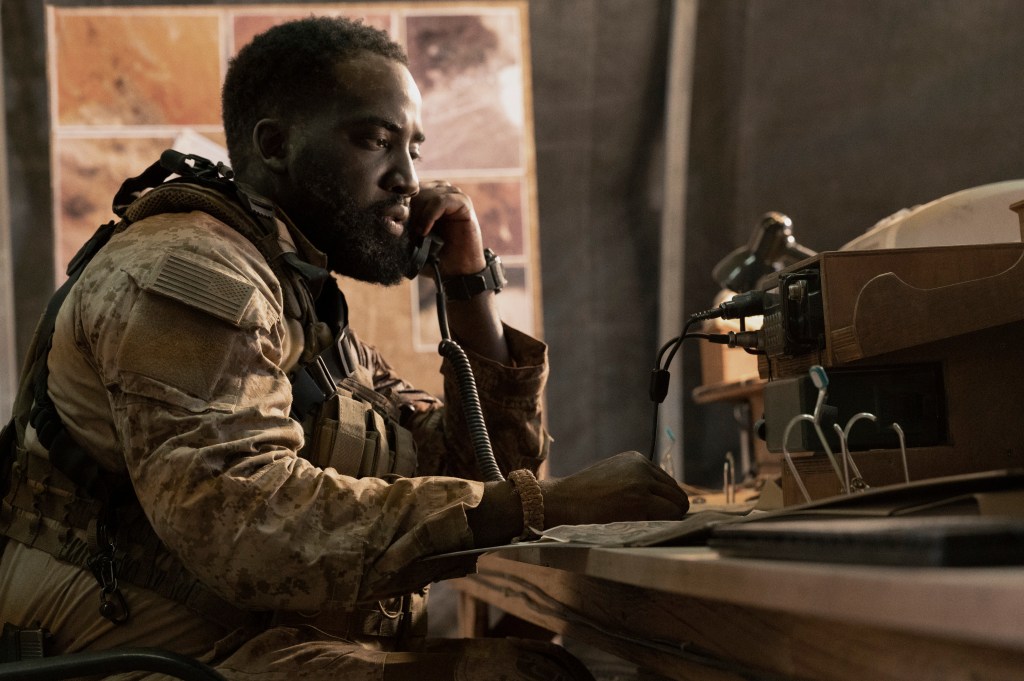 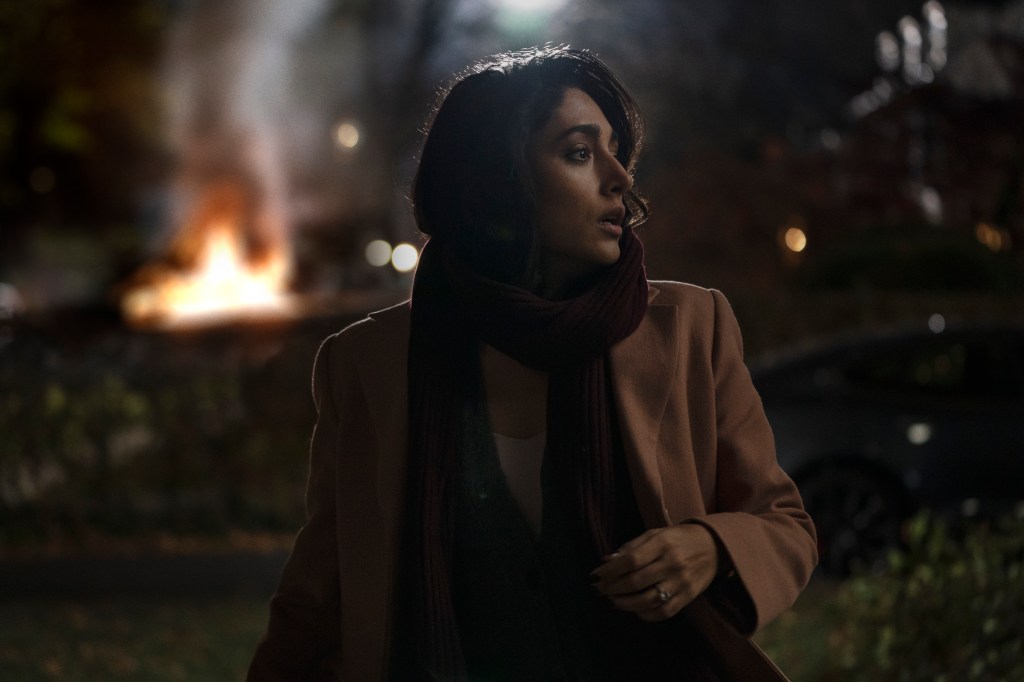 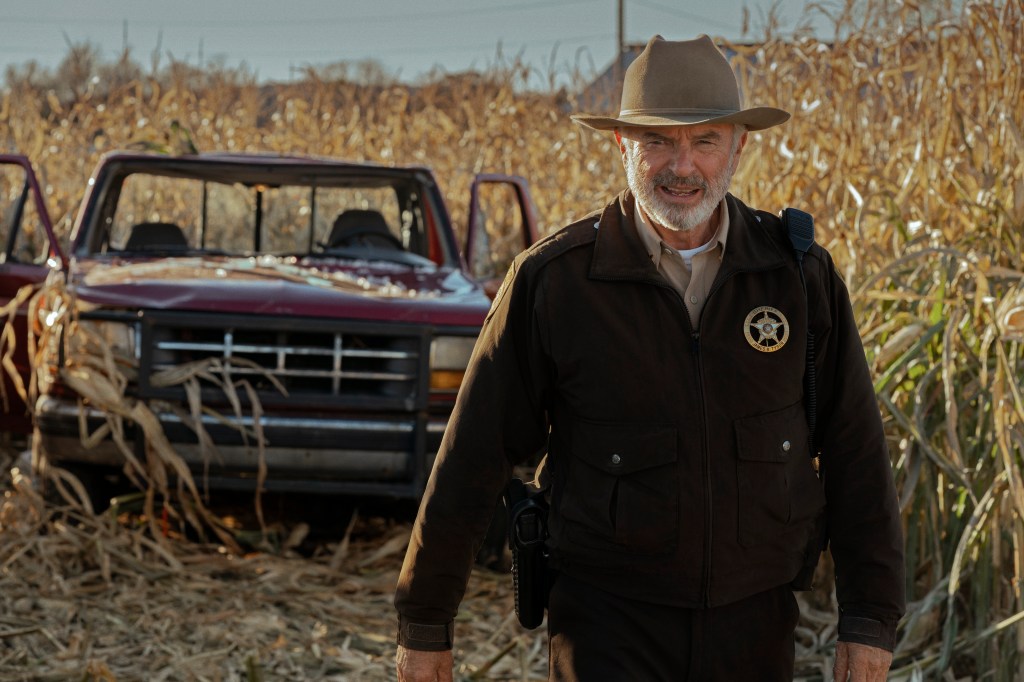 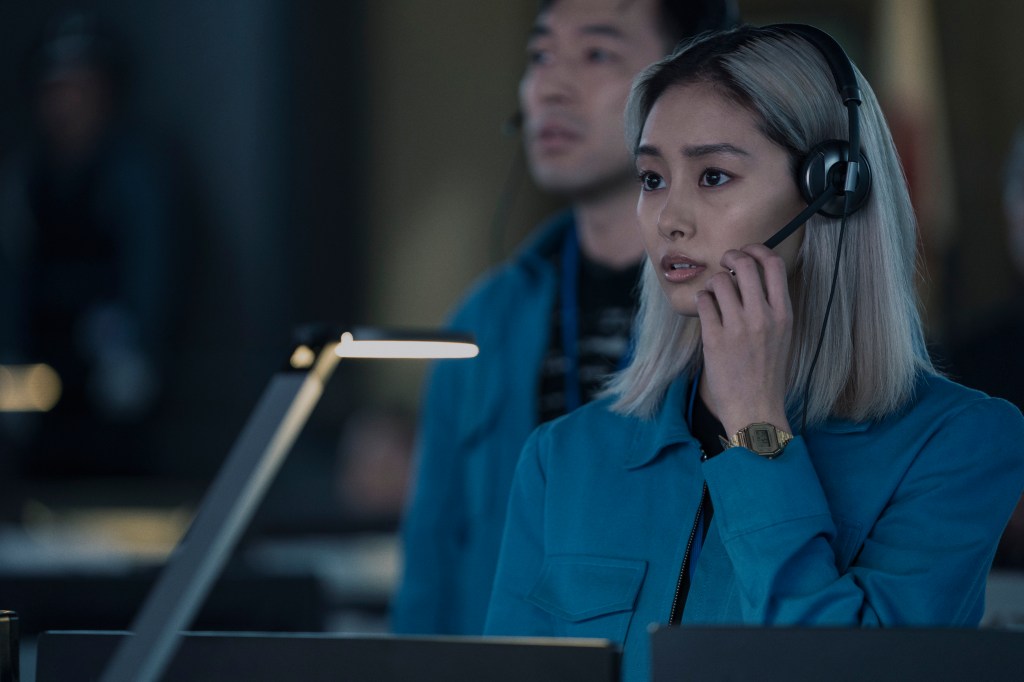 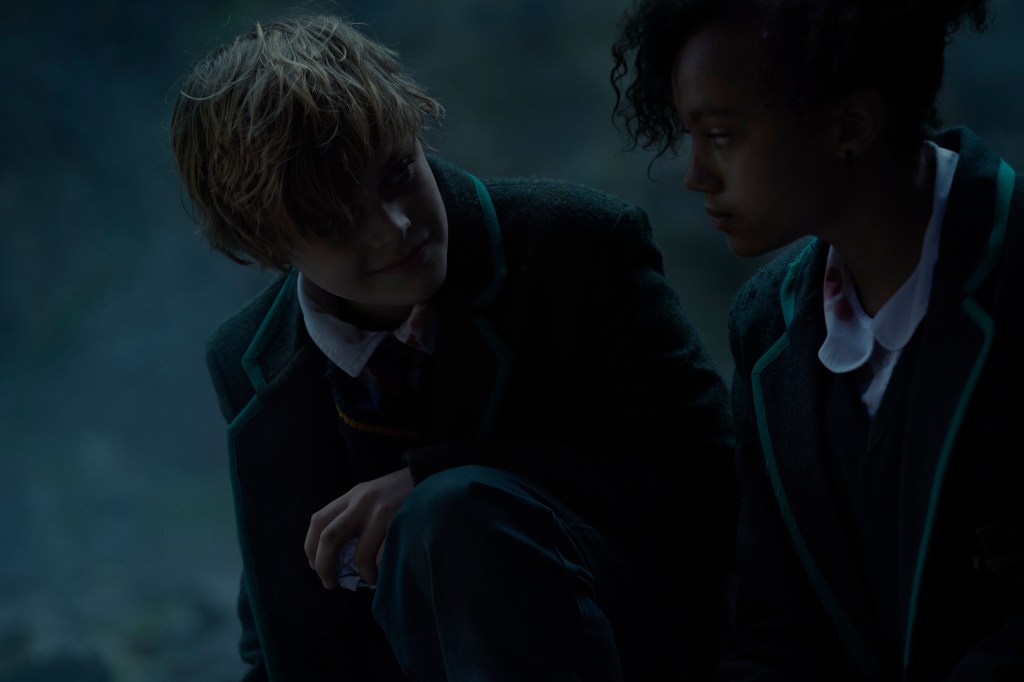 Paramount Plus released a teaser for the second season of “Evil,” which premieres on June 20. The series centers on skeptical forensic psychologist Kristen Bouchard (Katja Herbers), who joins soon-to-be Catholic priest David (Mike Colter) and contractor Ben (Aasif Mandvi) to investigate the church’s mysterious happenings and determine if there is a logical explanation, or if something truly supernatural is at work. In the show’s second season, Kristen struggles to confront the dark side of herself after killing a man, while David is met with temptation and Ben is visited by night terrors that prey on his greatest fears. “Evil” also stars Michael Emerson, Christine Lahti, Kurt Fuller, Brooklyn Shuck, Skylar Gray, Maddy Crocco and Dalya Knapp. The series is produced by CBS Studios in association with King Size Productions. Robert King, Michelle King, Liz Glotzer and Rockne S. O’Bannon serve as executive producers.

Amazon Prime Video released a trailer for Season 2 of “Making the Cut,” premiering on July 16. The fashion competition series, hosted by Heidi Klum and Tim Gunn, will bring on new guest judges Winnie Harlow and Jeremy Scott along with cameos from Prabal Gurung, Shiona Turini and more. Featuring 10 designers competing for $1 million for their business, the opportunity to sell a collection in Amazon Fashion’s store and a mentorship with Amazon Fashion, “Making the Cut” is on a mission to find the best new global fashion brand. Two new episodes will launch each week, and the eight-episode season will end with an epic runway show on Aug. 6.

Kristen Bell, Dane DeHaan and Migos will appear on “The Tonight Show Starring Jimmy Fallon,” while Liam Neeson, Gugu Mbatha-Raw, T-Pain and Kehlani will be on “Jimmy Kimmel Live!” “The Late Show With Stephen Colbert” will have on Samuel L. Jackson and Padma Lakshmi; “Late Night With Seth Meyers” will feature Will Forte and Kareem-Abdul-Jabbar; and “The Late Late Show with James Corden” will have on Lisa Kudrow, Clea Duvall and Rostam.