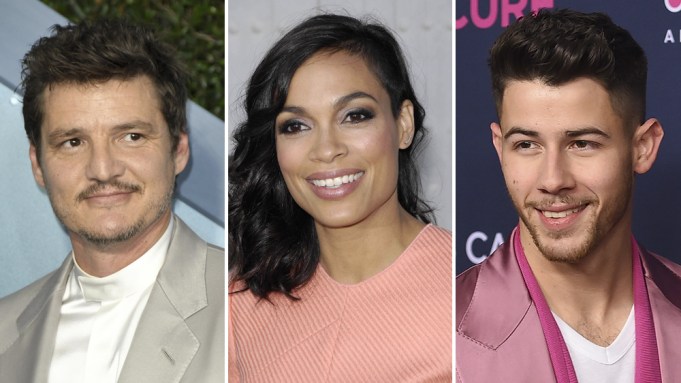 Apple TV Plus announced the cast and set the premiere date for its genre-bending auditory adaptation of Canal Plus’ “Calls.”

“Calls” is designed to be an immersive television experience that uses audio combined with minimal abstract visuals to tell nine individual short-form stories through nine calls. The show is directed by Fede Álvarez, and each episode will follow a dark and dramatic mystery that unfolds through a series of seemingly average and at times unconnected phone calls. As time goes on in the episodes, characters begin to experience intense and unsettling events.

Apple TV Plus’ “Calls” is based on the Canal Plus French series of the same name that was created by Timothée Hochet. This version was one of the first series announced for Apple TV Plus’ slate, getting a straight-to-series order in June 2018, before its original programming platform had even been revealed to the public.

“Calls” is an Apple original series, in association with Canal Plus. It was produced with Studiocanal and Bad Hombre, and it will stream globally in more than 100 countries on Apple TV Plus. Additionally, a French-language version will premiere on Canal Plus in select markets where Canal Plus is available, and in select Spanish-speaking Latin America markets, Apple TV Plus will premiere the series under the title “Llamadas,” with Spanish-language custom graphics.

Get a first look at “Calls” in the trailer above.