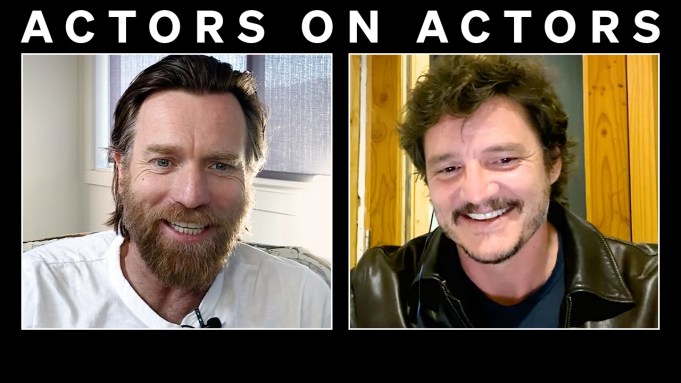 Variety and PBS SoCal are gearing up for the 14th season of their Emmy-winning series “Variety’s Actors on Actors.”

The new season, which premieres on June 18 on PBS SoCal, features Kaley Cuoco and Elizabeth Olsen, Ewan McGregor and Pedro Pascal, and Emma Corrin and Regé-Jean Page among the pairs.

Clips will appear on Variety.com a day before Variety’s Actors on Actors issue hits newsstands on June 9.

“We are thrilled to present ‘Variety Studio: Actors on Actors’ to showcase this season’s top award-contending talent,” said Michelle Sobrino-Stearns, president and group publisher of Variety. “We are grateful to our wonderful partner, PBS SoCal, for continuing to support this multi-Emmy award-winning show.”