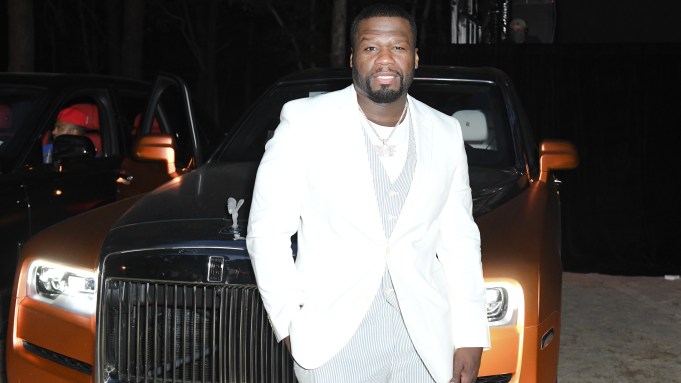 50 Cent has returned to Starz’s “Power” franchise with a music video for the “Power Book III: Raising Kanan” theme song.

The track is titled “Part of the Game,” and the music video, which you can watch above, features teaser clips from the upcoming series as well as clips of the artist.

The hip hop and R&B track was shared by Starz following the season finale of “Power Book II: Ghost.” The song also features NLE Choppa and backing vocals done by Rileyy Lanez. Interspersed throughout the video are short clips teasing what to expect from “Raising Kanan,” as well as clips of the artists performing the track around Southside Jamaica Queens, N.Y.

The latest project in the “Power” set of series, “Raising Kanan” will follow the character of Kanan — a now-dead series regular that 50 Cent played in the original series — during his earlier years in the 1990s. 50 Cent’s return to the franchise with the theme song for a show dedicated to his old character serves as wink to fans who have kept up with each show.

But the actor, rapper and producer has his hands on more than just the opening track, as he also executive produces the new series and provided a voice-over for a previous “Raising Kanan” teaser that was released last week.

Eif Rivera and 50 Cent directed the music video for “Part of the Game.”